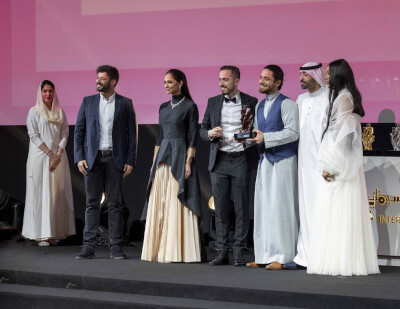 Directed by Hamzah K. Jamjoom, written by Alberto Lopez, “Rupture” follows the story of a Saudi couple who travel to London for fertility treatment, only to find their lives turned upside down by the concierge of their serviced apartment block. With him unleashing a campaign of psychological terror against them, Malak finds an inner strength which surprises even her as she faces up to her demons and confronts her adversary.

MBC STUDIOS is part of MBC GROUP, the leading and largest media company in the Middle East and North Africa (MENA).