New film “For Sama” documents a Syrian family under siege Intimacies From An Awful War.  “For Sama” by Waad Al-Kateab and Edward Watts. Film review By B. Nimri Aziz If you think you’ve seen enough of conflict, especially the war in Syria, you haven’t. From love of nation and loathing of military rule, from inchoate hope…

Controversial Israeli film “Foreign Land” in U.S. in March Israeli officials denounce the film and promote censorship, urging Israelis not to view it, show it or support it, which means everyone should see this documentary [Updated] The film tells how Israeli society slips into extremism from the personal viewpoint of an Arab actor and a…

Interview with the filmmakers of “Holy Air” 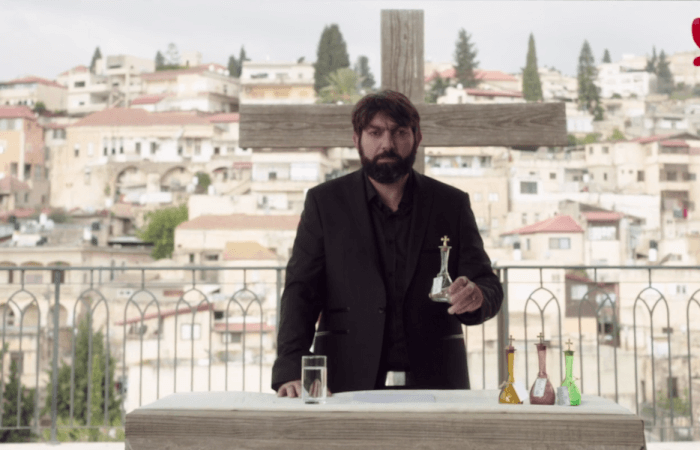 Interview with the filmmakers of “Holy Air” Holy Air is a satirically sad and humorous look at Christian life in Israel. Movie review of “Holy Air” by writer and producer Shady Srour and Director Ilan Moskovitch. Arabic, English and Hebrew. Also a Podcast Interview with Srour and Moskovitch about the challenges of making a film…

World Premiere set for film “Naila and the Uprising” 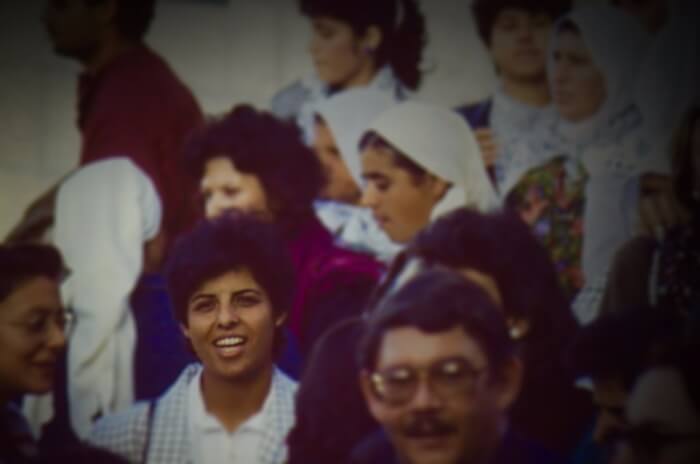 World Premiere set for film “Naila and the Uprising” A Story of the Hidden Role Women Played in the Nonviolent Movement of the First Intifada receives World Premiere at DOC NYC. Film Screens at DOC NYC and IDFA in Lead-up to 30th Anniversary of First Intifada; Subjects Naila Ayesh & Zahira Kamal in New York for Premiere Just Vision… 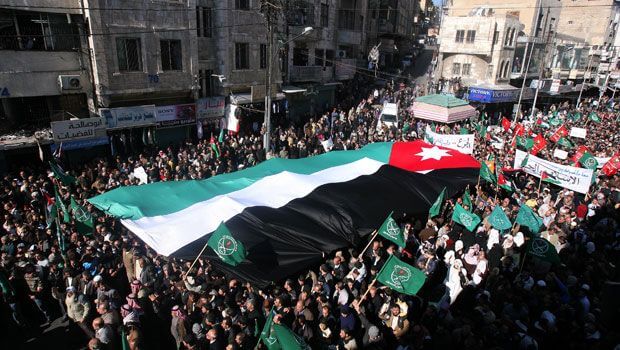 An Arabic language film, Theeb, was nominated for an Oscar by the Academy Awards on Thursday. The film is the story about a young boy who helps a British soldier during World War I. Theeb, the Arabic language story of a young bedouin boy who embarks on a journey through the Ottoman Empire during World…

Khalil Gibran is one of America’s best known American Arabs. The acclaimed poet’s book, The Prophet, first published in 1923, has sold more than 100 million copies and has been an inspiration to American Arab writers for generations. On Friday, August 7, 2015, the animated film will open at limited engagements throughout the country with…