US Arab Radio wishes everyone a Happy Ramadan

Ramadan is the month of mercy, love, tolerance, and peace, and US Arab Radio welcomes the holy month this year with an array of new programs under the title “We are all God’s Servants.”

Founder and president of US Arab Radio Laila Al Husini said that the slogan is in solidarity with the victims of the recent attacks on places of worship in Sri Lanka, Pittsburg, and New Zeland.  We strongly believe in the equality among the different faiths and the unity in humanity regardless of religious affiliation, color, race or place of origin. 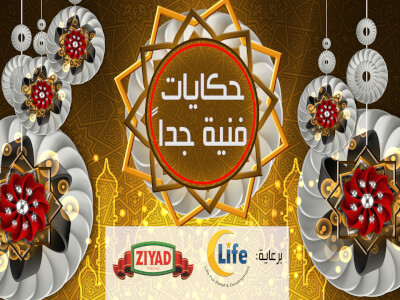 Last year,US Arab Radio successfully focused its coverage on Ramadan and people, conducting daily interviews on the street, highlighting the message of healing through the voices of listeners.
This year, love, tolerance, and peace will be the theme of all Ramadan programs. The aim is to bring people together and highlight the spiritual atmosphere during this month of fast, peace, worship, meditation, giving and tolerance.
The lineup includes three programs in the old city of Jeuraselum, the cradle of Islam, Christianity, and Judaism at the Al-Aqsa Mosque and the Church of Nativity in Bethlehem and the Samaritan Temple in Nablus.
Dr. Shadi Zaza will be present during different segments about Faith and Life which will be broadcasted throughout the month of Ramadan. Also Dr. Sahar Khamis will present an important program titled “Three Religions, One Message : United against Hate“, and Dr. Atef Abdel Gawad will discuss “Ramadan: A Time for Religious Reflection and Rethinking?“
Daily programs will include contests and educational segments presented in cooperation with local businesses, community leaders, and journalists. These programs will air on Tuesdays and will be available in an exclusive partnership with Zee Alwan Satellite TV, which you can watch via Dish Network on frequency 660, and Sling TV as well as the social networking and website of US Arab Radio.
U.S Arab Radio reaches millions of listeners in nine states, and that number increases tremendously during the month of Ramadan. Thank you for your time and being a loyal listener and we look forward to your participation with our programming during this holy month.

In the end, we would like to extend our sincere thanks and appreciation to the sponsors for their continuous support , to our followers in America and the Arab countries and around the globe , as well as the ” US Arab Radio great team from America, and the Middle East journalists, correspondents, broadcasters and the technical team for their outstanding work.

Our special thanks to our followers everywhere. Ramadan Mubarak. Click here to check our program for this Ramadan. https://arabradio.us/live/ 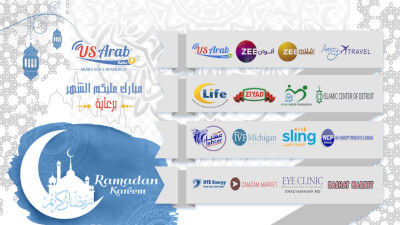 Check out one of our great programs featuring ” Dr. Shadi Zaza who will be present during different segments about Faith and Life 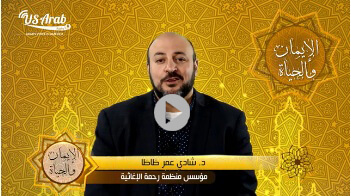 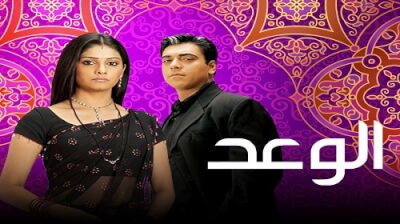 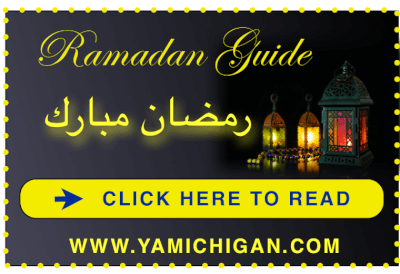