Senator Rubio’s email reply negates –as in denies the existence or truth of- the USA enabled Israeli Occupation of Palestine.

Senator Nelson has not yet replied, but Senator Rubio emailed the following on September 15, and my response to him and ALL of Congress follows:

Thank you for taking the time to express your thoughts regarding the Israeli-Palestinian conflict. Understanding your views helps me better represent Florida in the United States Senate, and I appreciate the opportunity to respond.

For decades, the United States has been deeply invested in achieving a peaceful solution to the Israeli-Palestinian conflict by leading efforts to bring the two parties together for negotiations. However, it has been a troubling time for those who want to see a peaceful future for both Israelis and Palestinians. Over the last year, Palestinian terrorists have committed hundreds of attacks against Israeli civilians, the U.S.-designated terrorist group Hamas has tightened its grip on the Gaza strip and rearmed its arsenal with thousands of rockets and guns, and the Palestinian Authority continues to incite violence and terrorism against Israeli citizens.

As a strong supporter of our ally, Israel, and its own desire for peace with all of its neighbors, I am committed to supporting policies that will lead to a peaceful future for both the Israeli and Palestinian people.

It is an honor and a privilege to serve you as your United States Senator. As a member of the Senate Foreign Relations Committee, I will keep your thoughts in mind as I consider these issues and continue working to ensure America remains a safe and prosperous nation

Senators cannot serve America’s foreign interests unless they actually know what every American can regarding the Israeli-Palestinian conflict and Congress’s collusion in it, courtesy of IfAmericansKnew: 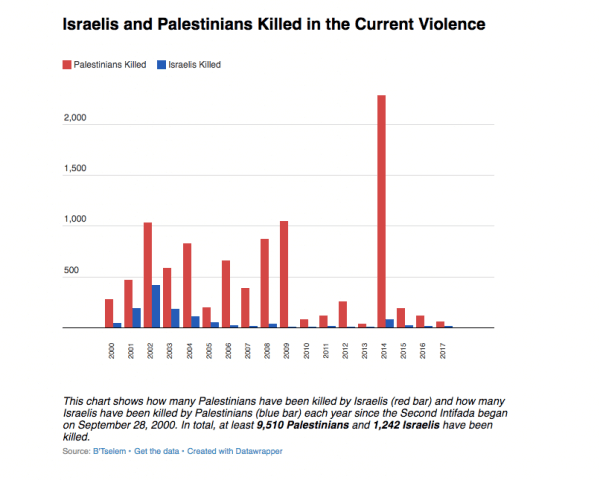 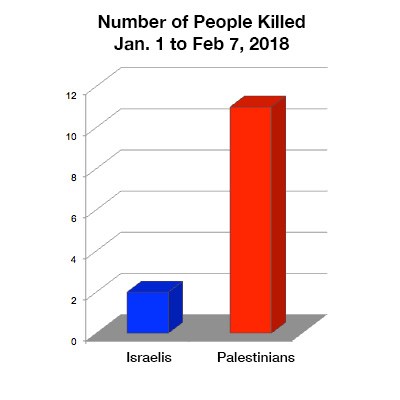 Legislation to give Israel $38 billion over the next ten years is working its way through Congress and it is the largest military aid package in U.S. history.

The proposed military aid amounts to $23,000 per every Jewish Israeli family of four. (Aid to Israel has been on average about 7,000 times greater per capita than U.S. aid to others around the world.)

America’s 2019 military spending bill contains a provision giving Israel 550 million dollars(i.e. $5.5 billion over 10 years). This has already passed both houses of Congress and was signed into law on August 16.

However the “United States-Israel Security Assistance Authorization Act of 2018,” will give Israel approximately $33 billion and is currently working its way through the House as H.R.5141.

During Fiscal Year 2018, the U.S. is providing Israel with at least $10.5 million per day in aid and ZERO to the Palestinians.

Good and Evil cut through every human heart and Free Will means we get to choose which rules ours.

Silence in response to willful ignorance, oppression, and injustice becomes complicit with it.

For Israel to be secure, Palestine must be free, and all people treated equally.

Americans for Justice in Palestine Action calls for Day of Action Thursday Oct. 28 American Arabs
Ban the Hate in America Not Just Its Symbols American Arabs