In line with its corporate social responsibility strategy to invest in education, culture, entrepreneurship, youth development, children, as well as charitable institutions, the Arab Palestinian Investment Company (APIC)recently signed a memorandum of understanding (MoU) with Al-Quds University within the dual studies program,which is supported by the German government and is administered in cooperation with the German Corporation for International Cooperation (GIZ).

The Dual Studies program, launched in 2015 by Al-Quds University with the support of the German government, is the first of its kind in Palestine and the Middle East, aiming to create jobs for Palestinian university graduates by providing them with the skill required by the private sector by emulating the successful German model in this regard. The program combines theory with practice to develop the professional level of the Palestinian youth and bridge the gap between the academic educational outcomes and the needs and requirements of the Palestinian labor market. The program offers students a unique opportunity to simultaneously study and acquire practical experience at specialized Palestinian companies throughout their undergraduate studies.

APIC was founded in 1994 in the British Virgin Islands and was registered in Palestine in 1996. APIC is an investment holding public shareholding company listed on the Palestine Exchange (PEX: APIC). APIC owns a group of nine subsidiaries operating across manufacturing trade, distribution and services sectors with a presence in Palestine, Jordan, Saudi Arabia, and UAE.  APIC is also one of the main founders of the Palestine Electricity Holding Company, the Palestine Power Generating Company and has a strategic stake in Bank of Palestine. 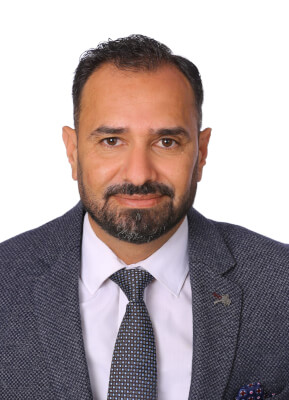