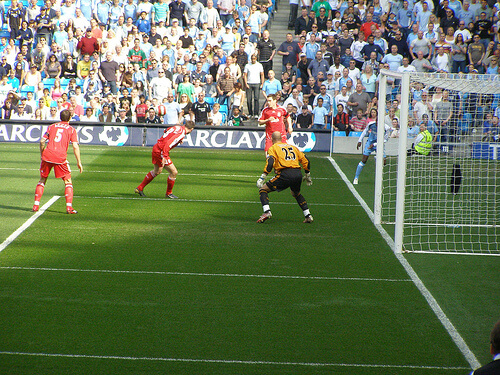 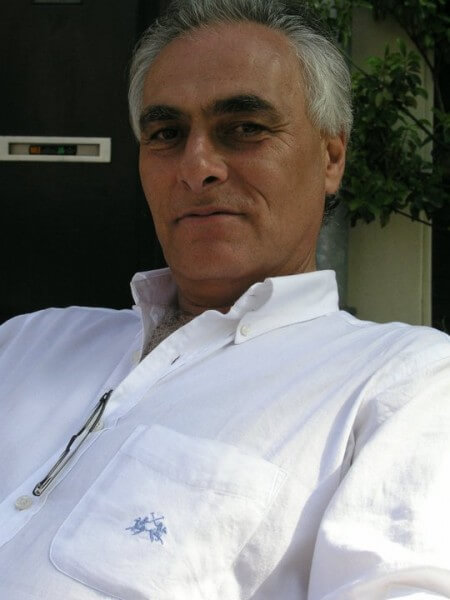 Khaldoon Al-Mubarak, chairman of Manchester City, one of Britain’s most popular soccer clubs and a close business associate of UAE Crown Prince Mohammed bin Zayed bin Sultan Al Nahyan, has warned the UK that his country would block multi-billion dollar arms deals, halt investment in Britain and suspend intelligence cooperation if Prime Minister David Cameron failed to crack down on the Muslim Brotherhood, according to internal UAE documents viewed by The Guardian.

Mr. Al-Mubarak did not refer in his warnings to UAE popularity garnered by the Gulf state’s massive investment in Manchester City. Nonetheless, his involvement in the Gulf state’s coercive efforts to shape British policies and impinge on press freedom underscores the need to govern the relationship between soccer and politics that has been allowed to fester in the shadows to the detriment of the sport and the advantage of autocrats with deep pockets.

The murky relationship between sports and politics was further highlighted by the fact that, according to The Guardian, Manchester City non-executive director Simon Pearce, who doubles up as a public relations advisor to Prince Mohammed and the UAE government, drafted briefing notes suggesting the UAE could motivate David Cameron’s government to embrace the Gulf state’s anti-Brotherhood attitude through lucrative oil and arms contracts and cooperation with the British military.

Mr. Pearce’s notes listed for Sheikh Mohammed what could be at stake for Britain: a return of BP involvement in the exploitation of offshore Abu Dhabi oil, a proposed $9 billion Typhoon fighter jet deal, “further deepening of the intelligence and military relationship”, and UAE investments,

The notes put UAE investments in Britain at $2.2 billion, adding that were “huge opportunities for UK companies such as BP, BAE, Rolls-Royce in the UAE” and that there were “120,000-plus British expats in the UAE with a fantastic quality of life”. 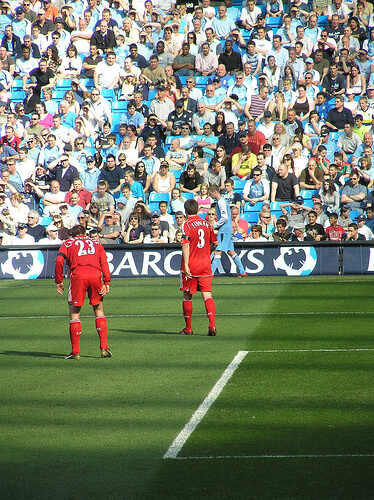 The UAE’s demands for British action handled to a large extent by the two Manchester City executives went as far as the Gulf state attempting to curb British press freedom by insisting that the government curtail independent reporting of the Brotherhood by the BBC.

In his briefing notes, Mr. Pearce, according to The Guardian, asserted that Islamists had infiltrated Britain’s public broadcaster. Mr. Pearce said that “there are Egyptians and Levantine employees who allow their personal politics to guide their professional activities. That service is funded by the Foreign and Commonwealth Office. Do you understand why I might have a problem with this?”

Mr. Pearce suggested that “70% of global reporting emanates from the UK and 70% of it is negative.” He counselled Sheikh Mohammed to demand in talks with Mr. Cameron “help … with the BBC in particular.”

Disclosure of Mr. Pearce’s call for intervention in the independence of the BBC came amid a fierce debate over the future of licence fees, a key source of the broadcaster’s funding. UK culture secretary John Whittingdale recently cautioned that the future of the BBC remains an “open question.”

Critics have charged that Mr. Cameron has caved in to Arab autocrats despite widespread abuse of human rights that at times match those of jihadist groups like the Islamic State in a bid to further Britain’s commercial interests.

Human rights groups have taken the UAE to task for its crackdown on dissidents, including the detention of lawyers and activists, legal proceedings that lacked integrity, and the disappearance of Emirati nationals believed to be critical of the government. The groups have in the past cautioned that ownership of popular European soccer clubs allowed the UAE and other Middle Eastern autocrats to launder their tarnished reputations.

Britain this week hosted Egyptian general-turned-president Abdel Fattah Al Sisi, whose crackdown on the Brotherhood since coming to power in a military coup in 2013, has left more than 1400 people dead, including up to 1,000 Muslim Brother protesters killed in August 2013 in one day, and put up to 40,000 people behind bars, some of which have been sentenced to death in kangaroo trials.

Mr. Al-Sisi’s visit, designed in part to project the Egyptian leader as a bulwark against jihadist violence, was marred by mounting evidence that a Russian passenger plane that crashed in the Sinai last week, may have been downed by an explosive device. The incident raises questions about the Egyptian government’s ability to defeat jihadist groups operating in the desert peninsula.

Britain earlier this month started construction in Bahrain of the UK’s first permanent military base in the Middle East since its withdrawal from the region as a colonial power in 1971. UAE and Saudi troops helped Bahrain’s ruling family brutally squash a popular uprising in 2011.

UAE pressure on Britain also highlights the fracturing of a coalition of Arab autocrats that in the wake of the popular uprisings in the Middle East and North Africa had coalesced to counter the growing influence of the Muslim Brotherhood. Saudi Arabia, which took the lead in banning the Brotherhood as a terrorist organization under the late King Abdullah has with his successor, King Salman, sought, to cautiously rebuild ties with the group to the chagrin of the UAE and Egypt.

The UAE has been for more than a decade on the warpath against the Brotherhood while Mr. Al-Sisi in 2013 toppled the democratically elected government of Mohammed Morsi, a Muslim Brother, with Saudi and UAE support.

The UAE made its first efforts to influence British policy in 2012 following Mr. Morsi’s emergence as Egypt’s first and only democratically elected president. Two years later, Mr. Al-Mubarak, according to The Guardian, warned British ambassador to the UAE Dominic Jeremy, that the Emirates was raising a “red flag” regarding the British government’s apparent failure to act on the Gulf state’s concerns.

Mr. Al-Mubarak warned that trust between the UAE and Britain “has been challenged due to the UK position towards the Muslim Brotherhood…. Our ally is not seeing it as we do: an existential threat not just to the UAE but to the region.”

The issue of the Brotherhood’s legal status in Britain is likely to become a matter of public debate and legal wrangling with the expected publication of an independent inquiry into the group’s activities. The review was conducted two years ago at the behest of the UAE and Saudi Arabia by Britain’s former ambassador to the kingdom, Sir John Jenkins. The government initially resisted publication of the report.

The Guardian quoted Mr. Jeremy as responding to Mr. Al-Mubarak’s entreaties by saying that “the political intent of PM David Cameron is to look at the (report’s) conclusions, which could potentially start a process leading to parliamentary discussions on new legislation.”

Mr. Al-Mubarak was apparently unimpressed. Scores of British military advisors in the UAE a month after the meeting between the two men that their contracts were not being renewed.