American Arab Samantha Haddad Webb discusses her candidacy for alderman of Chicago’s 10th Ward in the February 24, 2015 election and the issues she hopes to address when she gets into the Chicago City Council

Samantha Haddad Webb, candidate for alderman of the 10th Ward in Chicago, Illinois, talks about her candidacy and issues she believes need to be addressed in the Chicago Southeast Side ward. Webb, of Lebanese American heritage, is one of 8 First Responders (7 police and 1 firefighter) running for aldermanic offices in the city’s 50 wards in the February 24, 2015 elections. Webb is a Chicago Police Officer and she comes from a family of police officers, too.

Talk of the Town Radio broadcast every Friday at 4 pm CST Central Standard Time in Chicago on 1450 AM Radio, and simulcast live on www.YahalaVoice.com on the Internet. The show is rebroadcast every Monday at 11 am and is available for download in podcast format from iTunes or from the Arab Daily News website www.TheArabDailyNews.com.
Hosted by Ray Hanania.
To contact Samantha Haddad Webb, visit her web page at www.Webbfor10.com.
The race in Chicago is critical to ensure that all of the city’s various communities are represented int he Chicago City Council which historically has been driven by racism and discrimination. Chicago Mayor Rahm Emanuel has done everything he can possibly do to undermine the rights of American Arabs, destroying the Advisory Commission on Arab Affairs and pulling the financial rug out from under the annual Arabesque Festival which was attacked by extremists in the pro-Israel community who put Israel, a foreign country, above the interests of the United States.
Use the Widget below to play the podcast interview here, OR CLICK HERE to go to the Podcast Page to listen to the interview. 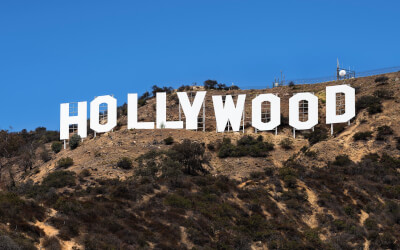 “Our Fates Are Linked” Arab World