Civilians killed in Syria everyday without consequence More than 800 Syrian civilians have been killed by government air strikes, but the news media only wants to focus on its political agenda, criticizing Saudi Arabia and the Gulf states in their war against Houthi rebels. Below is a report on recent killings in Syria by UOSSM…

New film “For Sama” documents a Syrian family under siege Intimacies From An Awful War.  “For Sama” by Waad Al-Kateab and Edward Watts. Film review By B. Nimri Aziz If you think you’ve seen enough of conflict, especially the war in Syria, you haven’t. From love of nation and loathing of military rule, from inchoate hope… 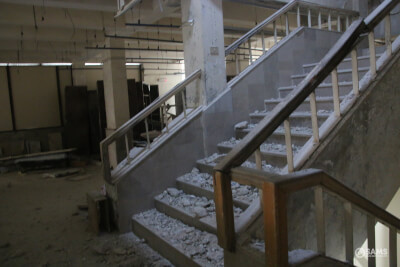 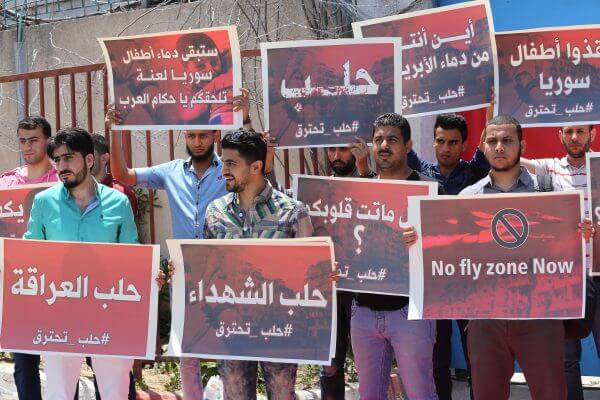 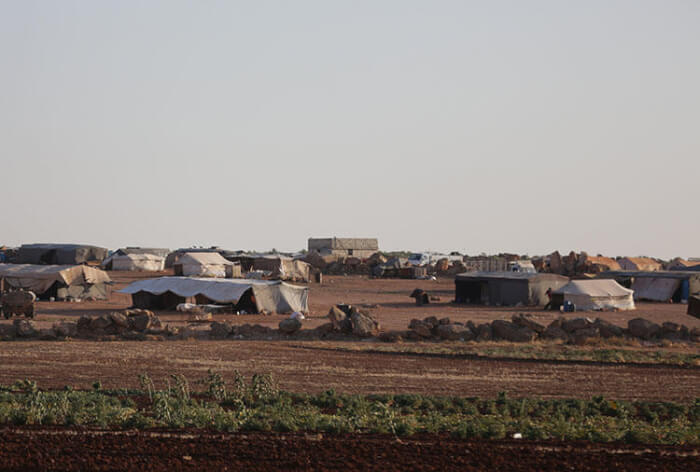