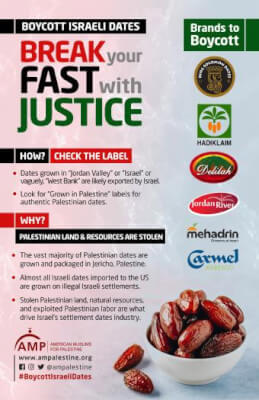 Jerusalem: Co-existence not Denial Moving U.S. Embassy from Tel Aviv to Jerusalem does not support the cause of peace, but it’s not drastic. It exploits the shameful weaknesses of the Arab World leadership. Here’s a look at Jerusalem’s history By Ghassan Michel Rubeiz Washington DC, March 26, 2018 — President Donald Trump has not advanced the… 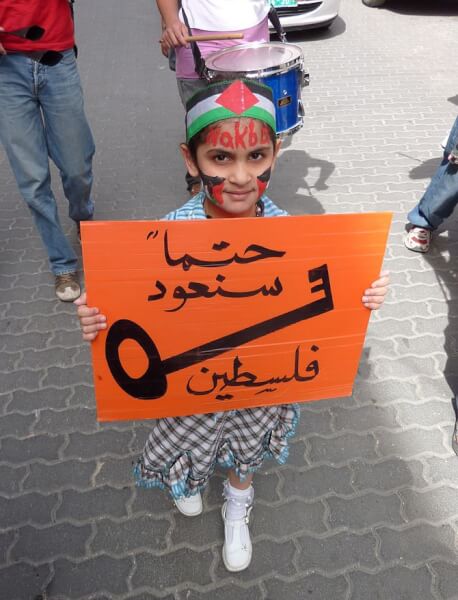 PLO denounces Israeli land grab The “most Democratic country in the Middle East” this week adopted a law that strips the rights of Christians and Muslims to land they own in order to allow Israelis who are Jewish only to live on those lands and build homes. The law is a fundamental aspect of Apartheid laws…