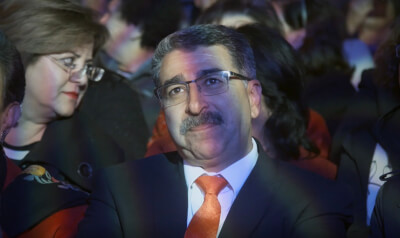 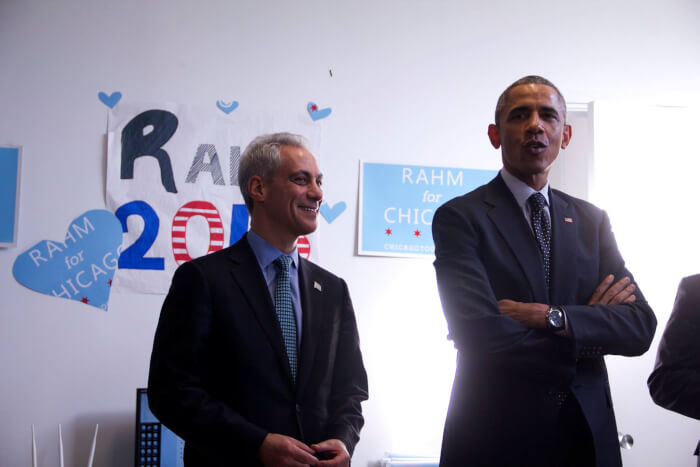 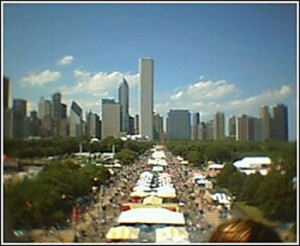 Shadid falls short of election in Oklahoma City Mayoral Race By Ray Hanania Ed Shadid joined the ranks of American Arabs who have fought valiantly to break the glass ceiling to strive to become one of a small few who have won election to public office, but his candidacy fell short Tuesday Shadid, the cousin…

American Arab in uphill fight to be mayor of Oklahoma