Anera launches partnership with RBK (ReBootKamp) to accelerate youth employment Anera and ReBootKamp (RBK) are partnering to provide high-demand tech and professional job skills training to Palestinian youth in Gaza, East Jerusalem, the West Bank and Jordan. 40% of youth in Jordan and Palestine are unemployed, three times the global average for young people. The… 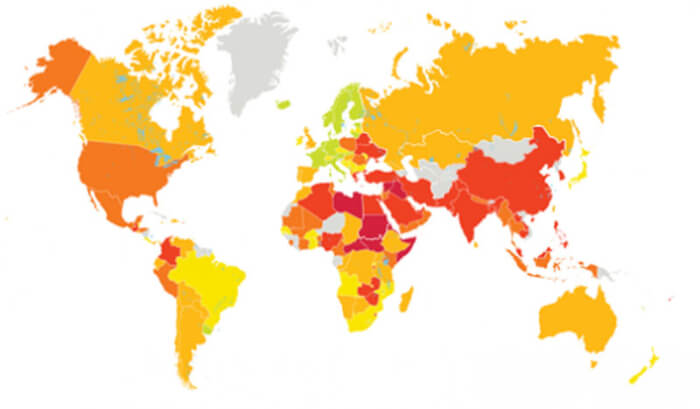 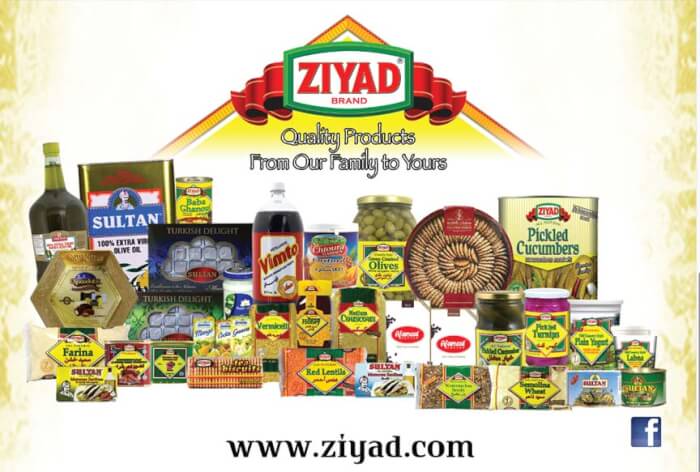 Ziyad Brothers Importing, one of the nation’s premiere and leading food wholesalers of Mediterranean and Middle Eastern food products, is accepting applications to fill two key positions as Regional Sales Managers in two regions, in Texas, and also in the region including Tennessee, and North and South Carolina. JOB DESCRIPTION: Major Food importer seeking SALES MANAGER for…