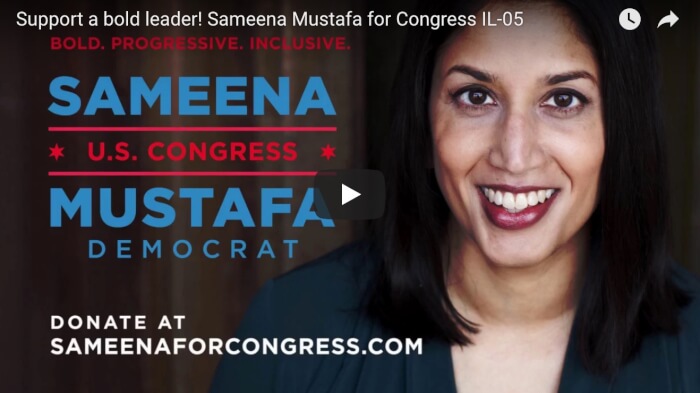 El-Sayed eligible to continue run for Michigan Governor Michigan politics is not only messy, but the news media there is often driven by racism especially against Arab American candidates. Rumors, innuendos and ridiculous birther claims would normally be ignored if about non-Arabs but when an Arab is involved, they suddenly become front page headlines. The…