Archive For The “Arab World” Category 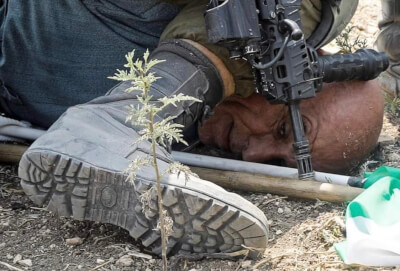 Good Shepherd Collective needs your help to fight Annexation, Demolitions, and more URGENT CALL-TO-ACTION. Webinar Sept. 5 addresses how Jewish National Fund engaged in the displacement of Palestinians from their homes and the confiscation of their lands. With all eyes on the United States’ presidential election, the Israeli settler movement has been inciting violence, ransacking Palestinian… 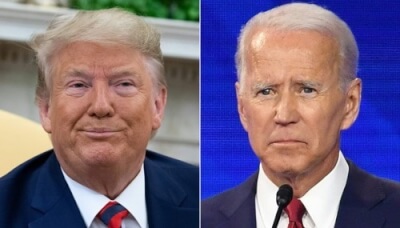 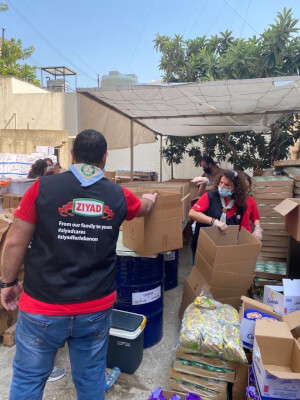 Debate on Annexation doesn’t stop violence against Palestinians The decision by the United Arab Emirates to “normalize” relations with Israel is a one-sided gesture that only pauses but does not stop the larger “annexation” moves by Israel. Worse is the UAE effort also doesn’t stop the violence and the daily forms of annexation that take…