There are nearly a dozen Arab Americans running for elected office in Illinois for various positions including at local school boards and municipal offices. Here’s a selection of the top candidates from the Chicagoland suburbs with links to their contact information.

The Arab American Democratic Club is proud to endorse the following Arab Americans candidates for public office in the upcoming April 2, 2019 General Election.

All of the candidates have a proven track record of activism in education and government. 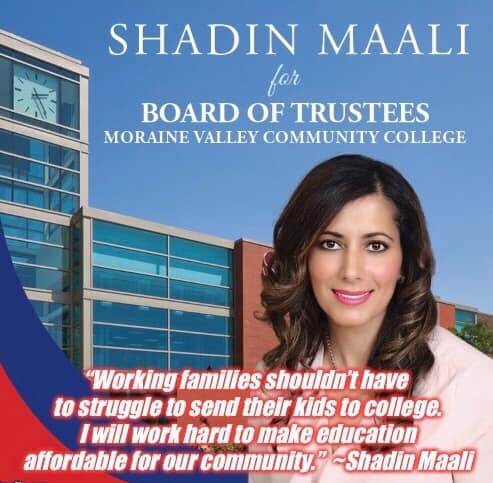 “We’re proud that more and more Arab Americans are engaging in the election process seeking election to important public service positions in school districts, and in municipal districts. It’s a statement of their commitment to this country.”

Khalil noted that early voting began March 18 and is continuing up until the election.

“You can vote today. But it’s important that you vote. You need to encourage your family, relatives, neighbors and friends to vote, too,” Khalil said. 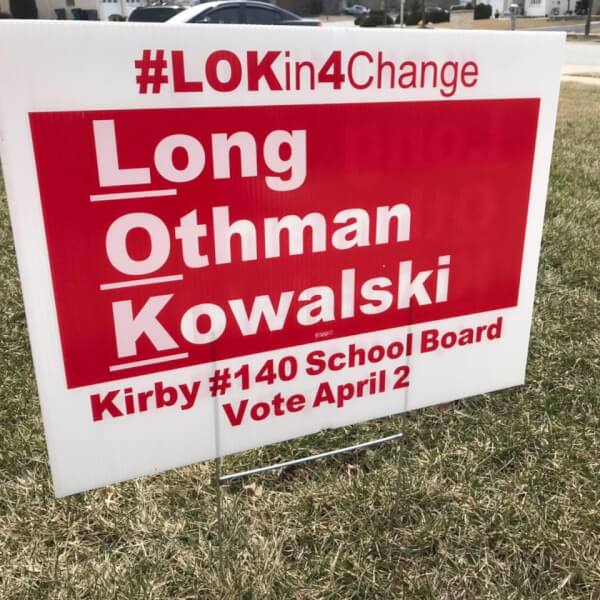 Hanania said Shadin Maali’s candidacy is “so significant” and urged the community to support her and the other candidates. 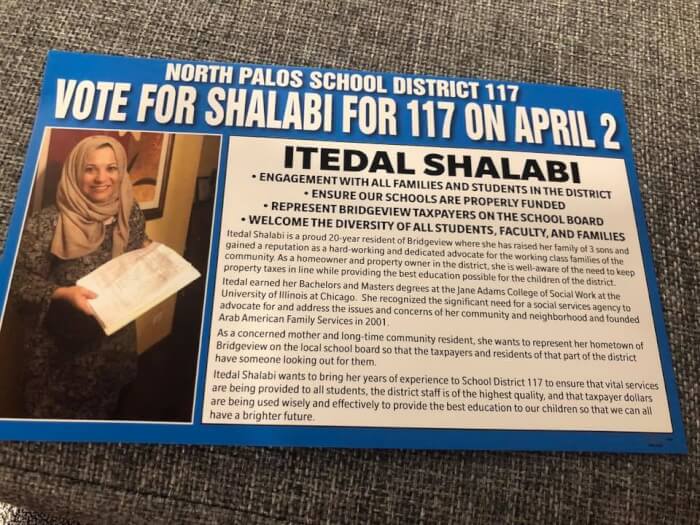 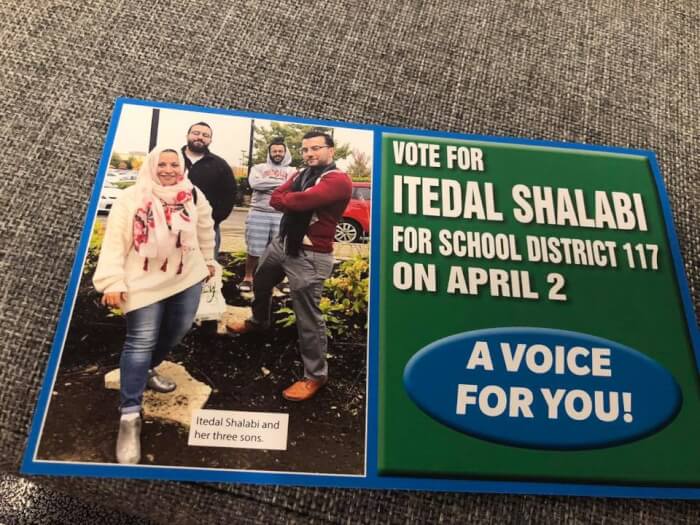 Kahlil added, “There are a lot of important races but Shadin’s candidacy is so important. And as an Arab American community we have to bullet vote for our candidate’s. It’s our community’s chance to go out and vote and put our people in office. No community deserves to win election more than ours.” 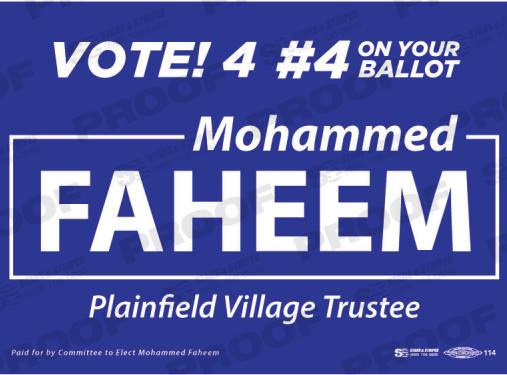 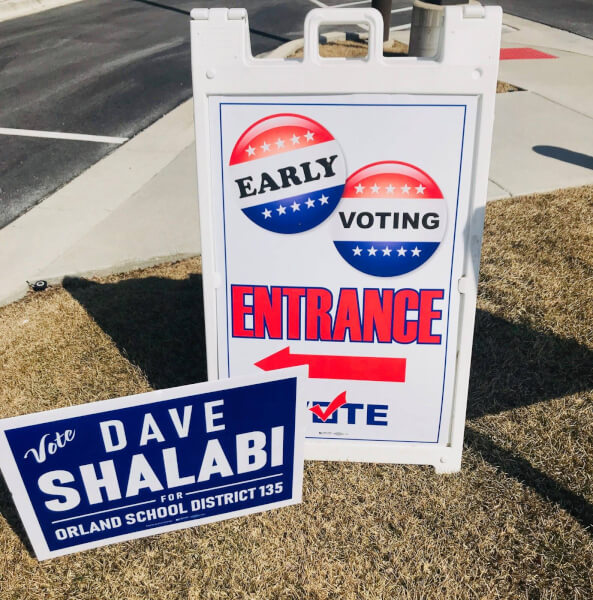 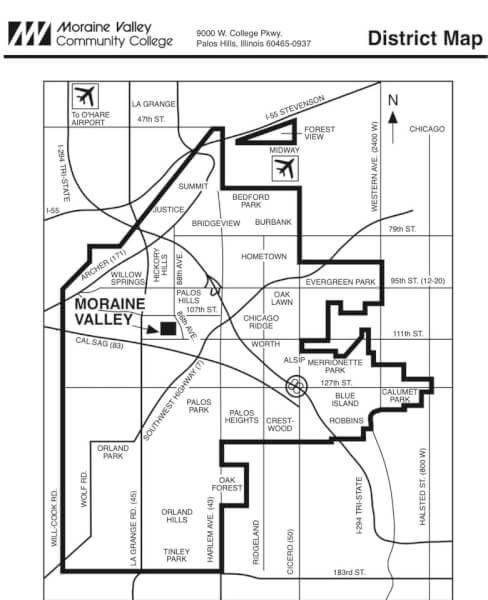 Two Palestinians charged in 2010 killing of American in Israel Israel