Samia Nasir Khoury author of “Reflections from Palestine: A Journey of Hope” emailed the following ‘thank you’ to Mr. Trump titled BLACKMAILING, which inspired a repetition of  this American Citizen of Conscience Manifesto directed at Mr. Trump.

On the Thursday before Christmas the following gift of knowledge and wisdom in an email from Palestine arrived regarding Mr. Trump titled: 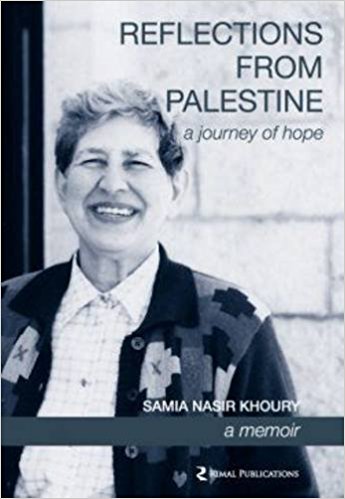 Thank you Mr. Trump for your very special Christmas gift to the People of Palestine during this blessed season.

As much as you wished to deliver to your constituency your promise about Jerusalem, you have no right to do that in the first place.

There is something called international law Mr. Trump, and UN resolutions.

You cannot flout them and continue to  shield Israel for violating them as well.

Your country stood alone at the UN Security Vote refusing your announcement that Jerusalem is the capital of Israel.

And today we heard you loud and clear and we heard the US  representative at the UN, Nikki Haley threatening the countries who will vote against the USA in today’s General Assembly.

This is blackmail Mr. Trump, pure and simple.

You are not giving us charity, neither is it your personal money.

The money you are giving to the Palestinian Authority as well as to Jordan  is money that you owe them for hindering the end of the occupation, and the implementation of UN resolutions regarding the Palestinian rights, mainly resolution 194 that gives them the right to return to Palestine.

Palestine should never have been partitioned, and once again it was this blackmail policy that the American administration used at the UN session on November 29, 1947 to force countries to vote for the partition of Palestine.

Let me remind you Mr. Trump that the American aid that goes to Israel is far more than any other country, and is unconditional without a word about Human rights, or International law.

Wake up Mr. Trump, and study the history properly and the history of oppressed people.  They will never give up, until justice prevails.

I seize the opportunity to remind you of the famous quotation by Martin Luther King Jr. “The arc of the moral universe is long, but it bends toward justice.”

It is only justice that will bring about peace Mr. Trump.

The Palestinians  have already made a number of concessions, and accepted a relative justice.

But by now it is a well known fact that the peace process was simply a process to help Israel implement new realities on the ground.

And to add insult to injury the Palestinians are now being blamed for refusing to resume peace talks.

The US administration  Mr. Trump has never been  an honest peace broker, and your recent statement on Jerusalem simply confirmed this fact and put a lid on the so called peace process.

As you celebrate Christmas, I hope you will be thinking of all those young people who have been killed,  injured or imprisoned as a result of your rash statement which you claim to benefit the peace process.

If this is the overture of your peace plan, may God have mercy on the whole region.- Samia Khoury, 21 December 2017. 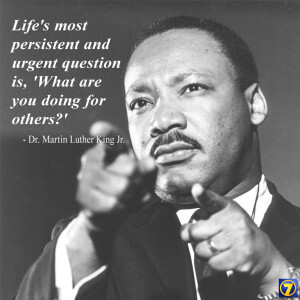 This American descendant of a German Jew, Irish Catholic and two Ukrainians has taken a few liberties with Rev. Martin Luther King Jr.’s Letter from Birmingham Jail, added a few words of mine in bold italic in the following Citizens of Conscience Manifesto
By Eileen Fleming

A just law is a man made code that squares with the moral law or the law of God.

Oppressed people cannot remain oppressed forever and if repressed emotions are not released in nonviolent ways, they will seek expression through violence; this is not a threat but a fact of history. 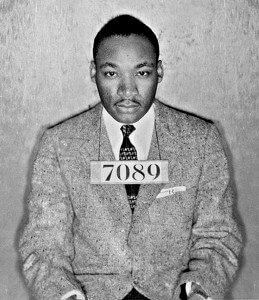 Rev. King recalled to his fellow clerics that the Hebrew prophet Amos was an extremist for justice: “Let justice roll down like waters and righteousness like an ever flowing stream.”

King wondered if organized religion was too inextricably bound to the status quo to save our nation and the world. He knew that “Any nation that year after year continues to raise the Defense budget while cutting social programs to the neediest is a nation approaching spiritual death.”

A Citizens of Conscience Manifesto is enshrined in: IMAGINE: Vanunu’s WAIT for LIBERTY, Remembering the USS LIBERTY and My Life as a Candidate of Conscience for US HOUSE 2012 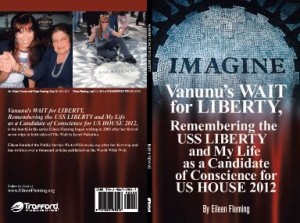