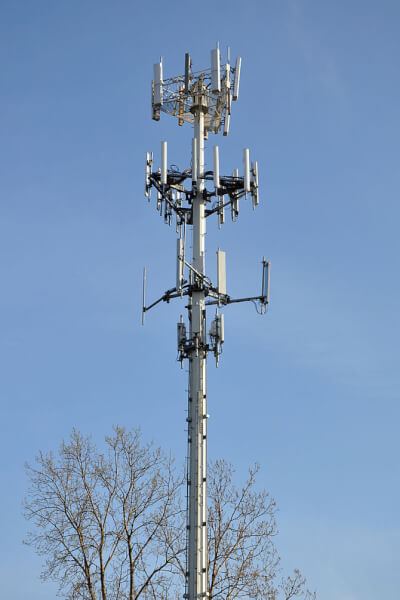 Trying to get service out of Sprint is like trying to keep your phone from ringing up international charges while vacationing in Mexico. No matter what you do, the system is screwed up. But just call their automated system to see how little they really care about your needs

I figured, OK, something is out of whaack with Sprint.

I found myself in a 2 and 1/2 minute long voice mail hell of choices, most of which were marketing choices to push me to pay my bill automatically instead of by mail, or advertising pitches to get me to buy more services.

Click here to listen to the actual phone call, or use the podcast widget below and share the Spring Suffering:

I waited patiently to each group of options, 1 through 5 and selected each number. When I finally got to where I wanted to be, the system gave me options — none of which helped — and then told me to go to Sprint.com to get my answers.

When I touched Zero to get a live human being, the system simply said “Thank you for calling, Good bye.”

And they hung up on me.

So now I am left with the only real option, taking my cell phones to another cell phone provider, maybe one that cares more about their customers than about making money.

I pay my bill on time every month. A Perfect record. And yet I can’t get service. Worse, is that I have to suffer through those crappy Sprint TV Commercials which offer non-Sprint users a huge discount to trade in their phones from other providers to Sprint.

But as a Sprint customer for some 15 years, I don’t get that option at all.

The worst part is that I know that if I do connect to a human being at Sprint — if they have any human beings working there at all — it will probably be a child labor run off-shore telephone center in Mumbai.

They’ll be polite and ask reading from a card, “Who may I say I am speaking with?”

“Ray Hanania,” I will answer.

(Ray Hanania is an award winning political columnist and former Chicago City Hall reporter. Email him at rghanania@gmail.com. Read his columns in the Des Plaines Valley News, the Southwest News Herald, the Regional News, the Reporter Newspapers, TheArabDailyNews.com and TheDailyHookah.com.)