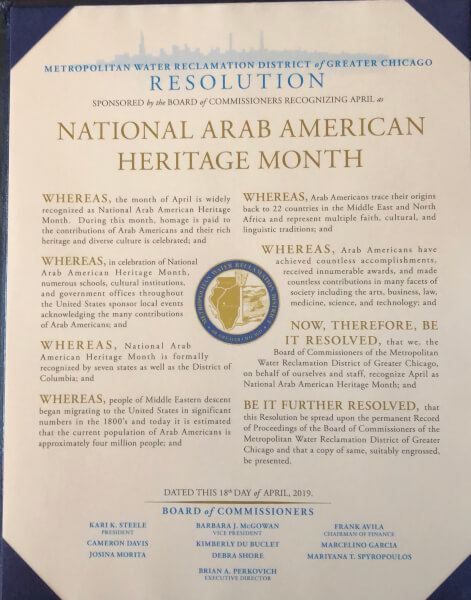 Reconciliation, a Tale of Two Seas

It’s 2011, and Bahrain is a divided society. Can they reconcile? 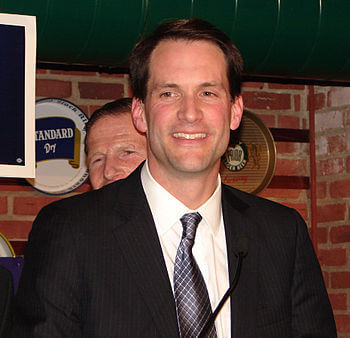 Connecticut Congressman Jim Himes announces resolution calling for negotiations on Syria, refugee crisis. On eve of Vienna II talks, strategy must also plan for eradication of ISIL. WASHINGTON, DC—Today, Congressman Jim Himes (CT-4), member of the House Permanent Select Committee on Intelligence, along with 15 other members of the House, announced a resolution calling on…