Abraham Accords Advance Stage of Injustice By Ghassan Michel Rubeiz In my previous article The Abraham Accords undermined much needed peace with Palestinians the key concept is “deception”. The Accords are marketed as a peace plan, but what is really happening is escalation of tension in 2021 and beyond. The insertion of the name “Abraham” seductively implies… 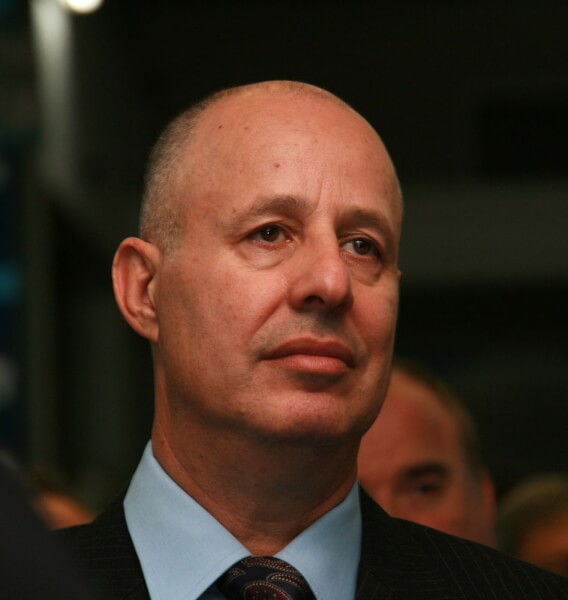