Media and Trump Are State of Emergencies #CorporatistGlobalistMedia MUST #KickHimToTheCurb #JonStewart 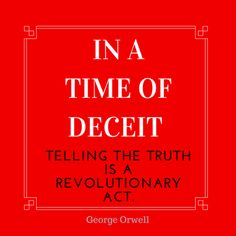 Media is the main means of mass communication be it corporate broadcasting and publishing Or the Free Flow of Info through the World Wide Web Because The Media was not asking my questions after 11 September 2001 this American became media By Eileen Fleming I became media in 2005 after my first of eight mind blowing,… 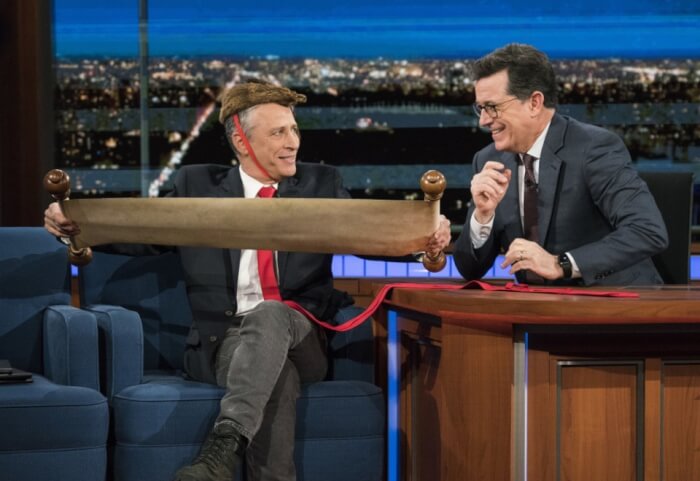 Will The Daily Show with Trevor Noah Talk with this Senior Correspondent? 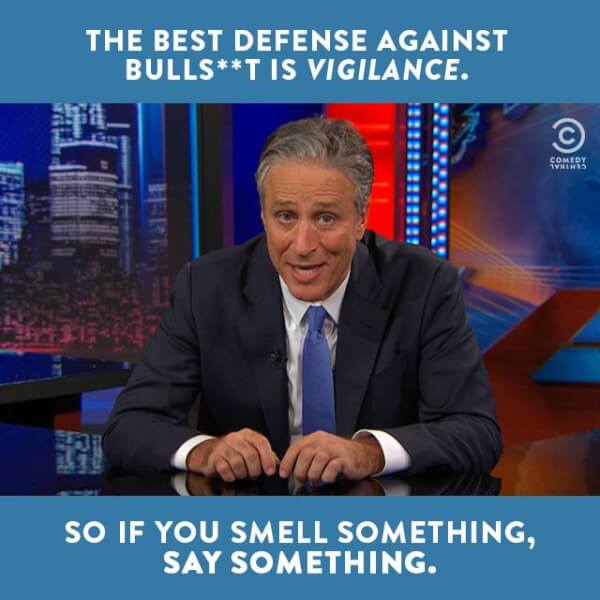 Jon Stewart’s sixteen-year stint at The Daily Show ends on the 70th Anniversary of America’s Nuclear bombing of Hiroshima. The still not free Mordechai Vanunu was kidnapped from Rome by Israel’s Mossad a few days before the British newspaper The Sunday Times ran a front page story under the headline: “Revealed: the secrets of Israel’s… 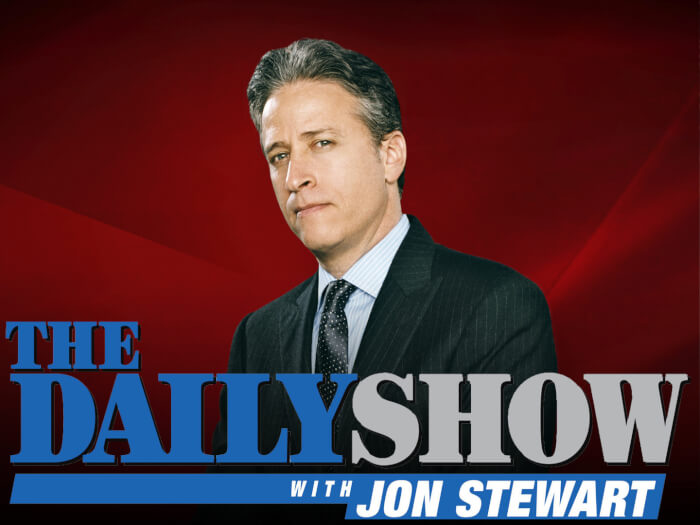