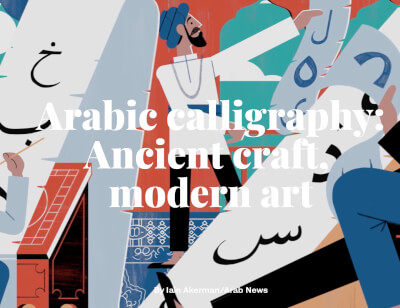 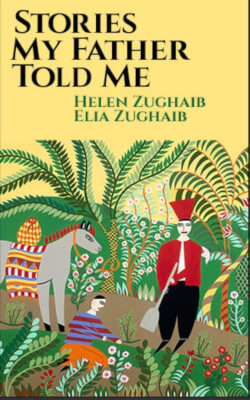 Arab American Memoir: “Stories My Father Told Me” Memories of a Childhood in Syria and Lebanon By Elia Zughaib, Illustrated by Helen Zughaib In a world driven by power, money, and the pursuit of personal success, Helen and her father Elia have given us a glimpse of an intact society stretched to the limit, yet… 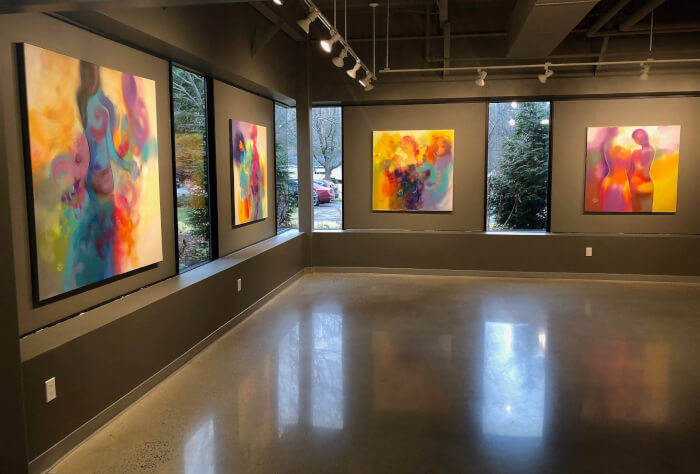 First Palestinian museum in US to open in Connecticut Wafa News Agency — NEW HAVEN, March 25, 2018 (WAFA) – For the first time ever, a museum displaying the history, art and culture of the Palestinian people is expected to open within a few days in Woodbridge, an outskirt of New Haven in Connecticut, being… 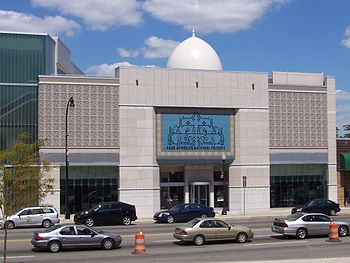 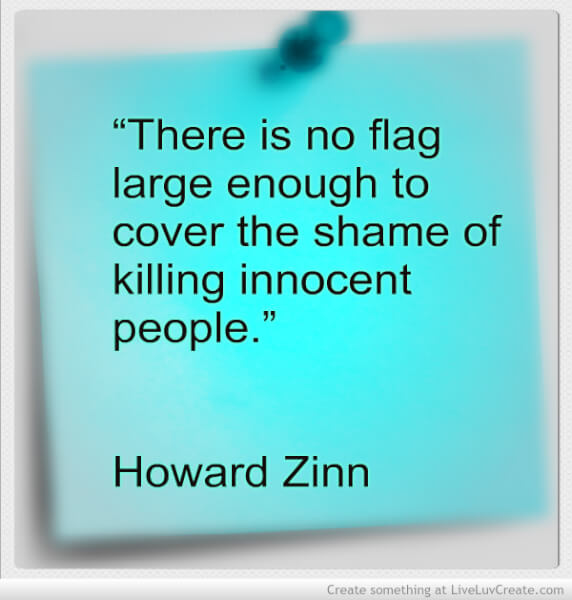 King Tut’s First Visit to Chicago — 1977 The return of King Tut reminds us of near past, Jan. 28, 2005, The Future News, Arab Newspaper of Chicago. Maybe King Tut can help Arab Christians and Arab Muslims come back together, the way they were in the 1970s when he came to Chicago the first time….