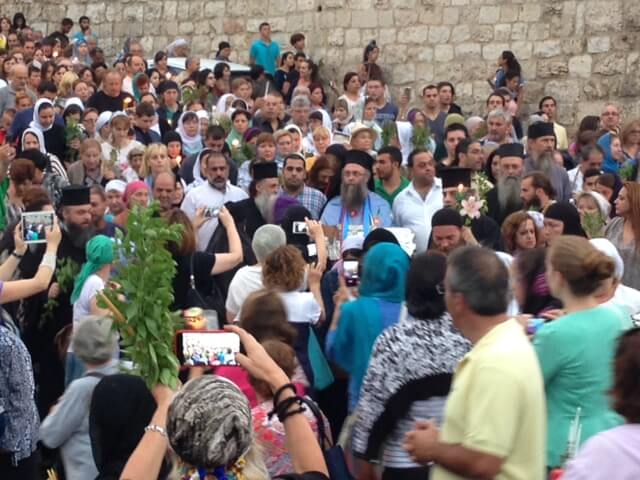 While the World is pausing to commemorate the 100th anniversary of the massacre of more than one million Armenians by the former Ottoman Empire, many major Muslim American organizations and Arab World leaders have been either silent or have argued that the Armenian genocide is little more than a part of World War I. Armenians, who are Christian,…