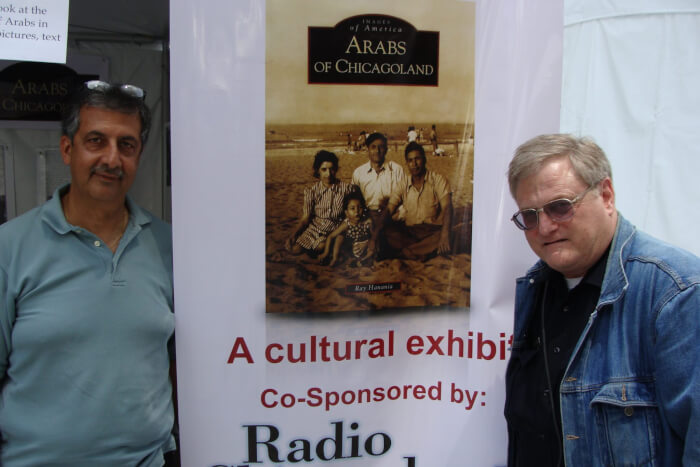 J.B. Pritzker’s Muslim problem lingers Illinois’ Arab American community continues to grow in strength which is why more and more many candidates for public office are courting them for their voter support. But racism is not something that can just be ignored and has to be addressed forthrightly and with an apology. That doesn’t always…

Kennedy promises to uphold Arab, Muslim rights Illinois gubernatorial candidate Christopher Kennedy told a gathering of influential Arab and Muslim community activists Saturday that he would defend their rights as Americans and respect their cultural and religious identities. Kennedy said when his family immigrated to America, they faced the same racism and discrimination now facing…

Why is my TV clogged with election Ads?

Why is my TV clogged with election Ads? Nauseating political commercials have already started to clog our Spring season television viewing, and it has a lot to do with the fact that the three candidates for governor in Illinois are among the richest people around. Republican Bruce Rauner, one of the most incompetent governor’s Illinois has…