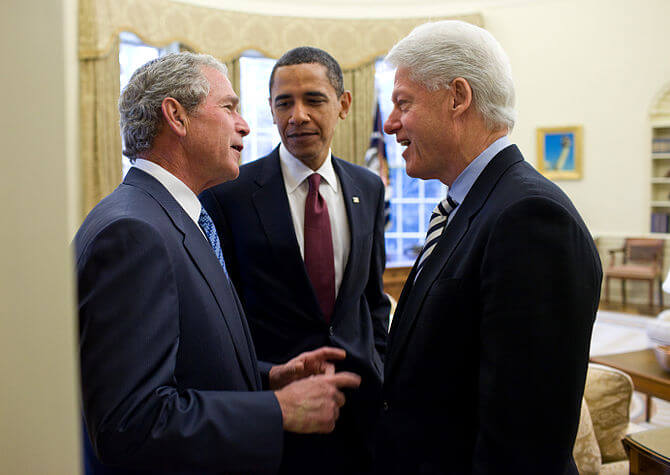 Israel’s rejection of Arafat Street reflects rejection of peace Israeli Prime Minister Benjamin Netanyahu stepped in this past week to force residents of an Israeli city consisting of mostly Muslim and Christian Palestinians to remove a street sign etected to honor the late Palestinian President Yasir Arafat. Click here to read Ray Hanania’s column on this…