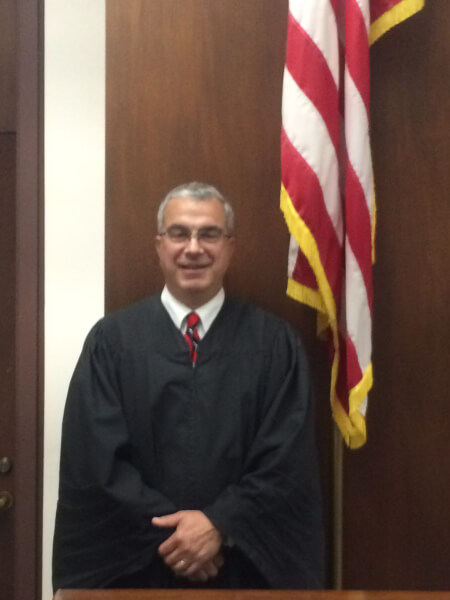 The Illinois Supreme Court has appointed Associate Judge Samuel J. Betar, III, to a 13th Subcircuit vacancy that will be created by the upcoming retirement of Circuit Judge Ann O’Donnell. The appointment is effective July 28, 2017 and goes through December 3, 2018.

Judge Betar has served as an Associate Judge of the Circuit Court of Cook County since 1998 and worked in private legal practice for 15 years. 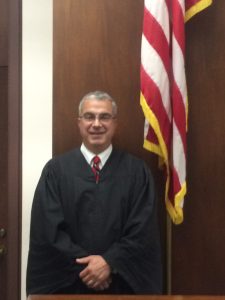 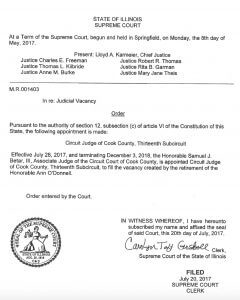