Do Arabs in the Middle East and Arab World have an apathetic attitude towards life and the pursuit of happiness? The growing problem of litter throughout is one sign they don’t care much about their societies at all 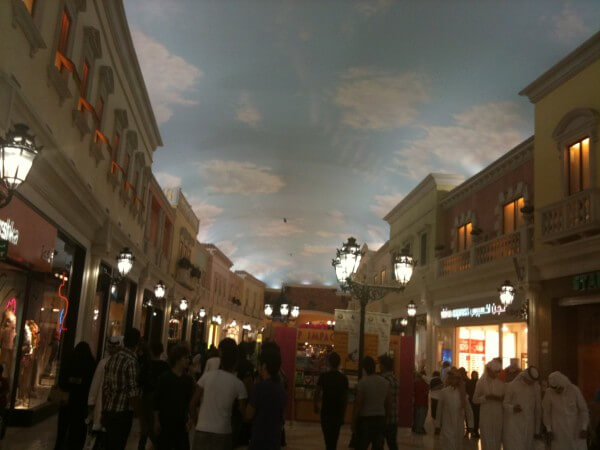 Ankara, Turkey — Spring is here! It brings the aroma of fresh flowers, mowed grass and well-trimmed trees. It brightens American and French gardens and public parks, purifies their breathing, and creates a feeling of contentment and happiness. Nonetheless, the question, which has been nagging me so long is, why are the Arabs moody all the time? Even these days when they are standing up for their rights and dignity demonstrating and fighting vigorously for their future, the theme of the so-called Arab Spring continues to dominate local and western media since the Jasmine Revolt of 2010.

I won’t argue too long about the Middle-eastern’s pursuit of happiness. People across the Middle East and North Africa don’t really believe in the connection between shared space, community perfection or, above all, quality of life. In Arab countries, this attitude strikes me here in Turkey, where people are not different from their Arab counterparts, one sees people littering ceaselessly like shooting at basketball hoops even in airports.

Downtown sidewalks are covered with discarded cigarettes and plastic garbage bags destroyed by dogs, cats and rats. Sitting on a terrace taking a cup of tea or espresso, people at the tables are all smoking like chimneys. 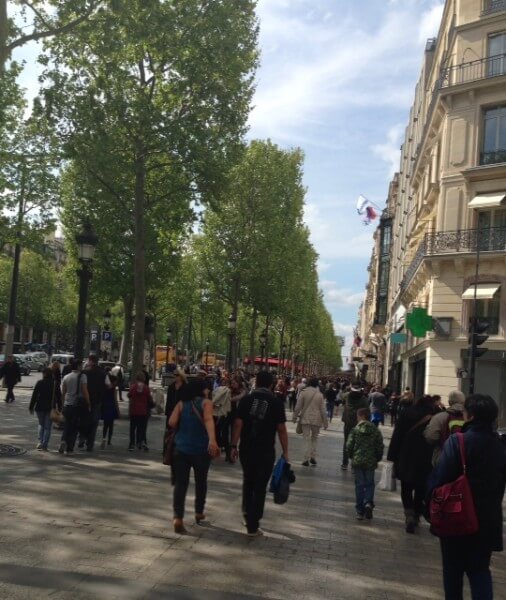 If one asks for smoke-free, the answer is, enjoy it at home!

The same situation applies on the bus, people pushing to get on, stepping on each other’s toes. Again, if one says anything, the answer is, take a taxi. In response to this social rebuff, the taxi driver drives like a lunatic. The majority of them don’t have a meter, so one must accept the driver’s demand for payment. As Algerians would say, “what a dead body can do in his washer.”

As for cleanliness, Arab and Muslims are known for performing body purification before the five repeated prayers (el-Ooudhoo). All of them repeat the hadith: cleanliness is a part of the faith (Ennadhafa mena el-Eman). So what is wrong with their lack of respect for the public space?  Don’t they realize they can pray there as well if it is clean? Why don’t they take care of it as they do their bodies and inside of their houses?

Yet the flowering of modern life style fails to make a connection between housing, health, and the environment at large. Andalou, Ottoman villas are visible everywhere, homes filled with rich interiors, and outside, gates and fences with golden metal and Italian marble. Such an arabesque of feeling, but beyond the gates, filth and sewage are the neighborhood decor. What an anomaly! 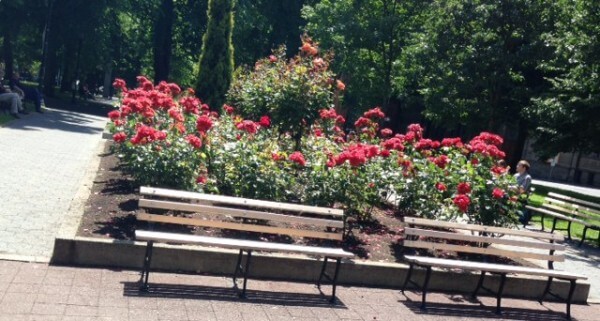 The dialectic between the urban and the rural mind simply reflects a way of thinking. For instance, in Algeria, notably the Big Algiers and its agglomeration, the orchard farms have disappeared due to the development of illicit urban centers. This area was once the beautiful face of a fertile region, the “Metidja,” the botanical gate of white Algiers. But an irresponsible public housing policy pursued by the authorities at every level has led to this urban massacre.

It’s laughable to hear the government is encouraging people to go farm in the Haut plateaus and the desert. Really! The Metidja and the Sahel, once known as the breadbasket of Europe during the French colonization, are now suffocating. Frankly, Algerians who lived under the occupation are nostalgic for those days. The situation can only continue to provoke despair and disenchantment, and lead inevitably to the eruption of the near-bursting Algerian volcano.

However, the yuppies and the compradores mock the have-nots for their lack of civility, but the former forget also their lack of civility by illegally using lands not allowed for any construction. Clean spaces would lead to better homes, hence to better people, and that would lead to the joy of life and perfection. If people actively care for what they have and share the responsibility, this scenario would be possible. 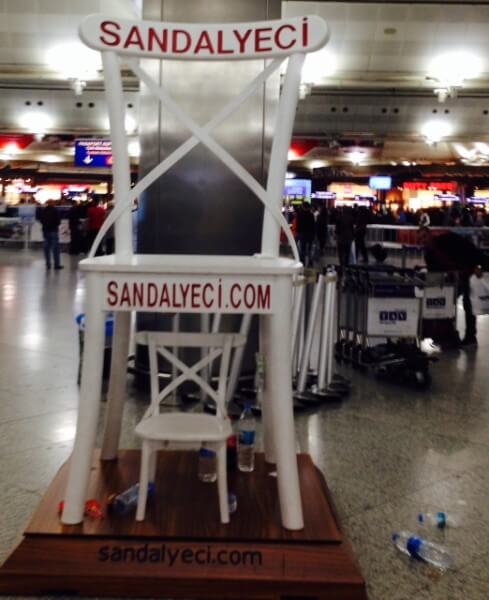 For instance, the people in the Arab Gulf seem calm and content. In Doha the streets and the malls shine like diamonds to the point they could be described as a Shaharazad’s 21st-century world. The people enjoy jogging and picnicking on the city’s corniche and a nocturnal promenade at Katara’s seaside. Late nights at the remodeled Souk Waqaf with its MENA cuisine entice the passersby with delicious flavors. Such an impression makes it feel like a smooth-running Swiss watch.

The assumption that the Middle-eastern social behavior reflects and influences their environment is evident, because the source of happiness is a person’s mood and spirit. If one assumes there is a role to play to make a neighbor and itself happy, one could end up believing in sharing and accountability.

This effort begins at the front door of their house, then finds a way to learn how to respect nature at large.

Then one could walk on sidewalks and enjoy the aroma of flowers and trees in a Spring that is not only media prose, but which could become a splendid tableau. Then all Middle-eastern could admire its decor and easily erase our malaise in exchange for quality of life and polity.