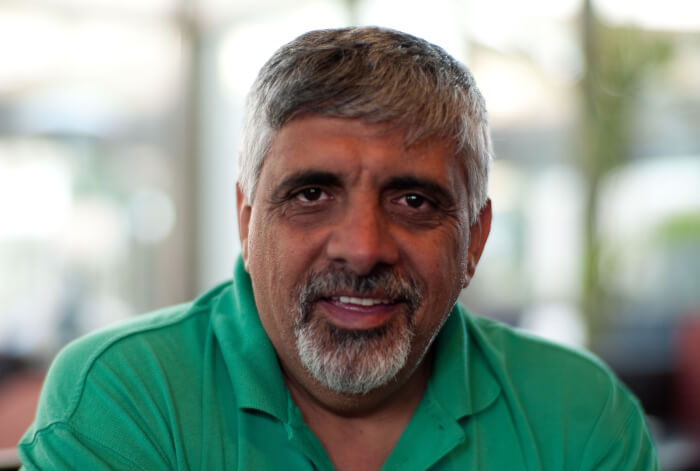 Tucker Carlson, Jeanine Pirro and Apologies on The Arab Street Radio Friday March 15 Sorry folks … this interview has been rescheduled, hopefully for the following Friday March 22. We will post a notice. Daoud is traveling and won’t be able to make the call. However, tune in to the radio show. We’ll be talking… 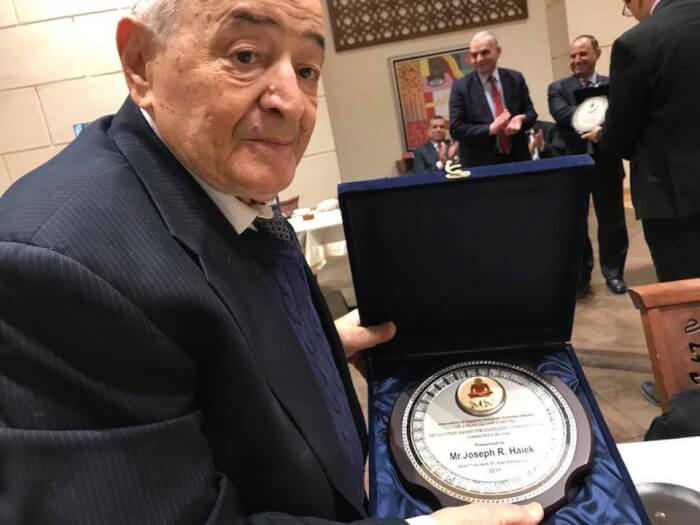