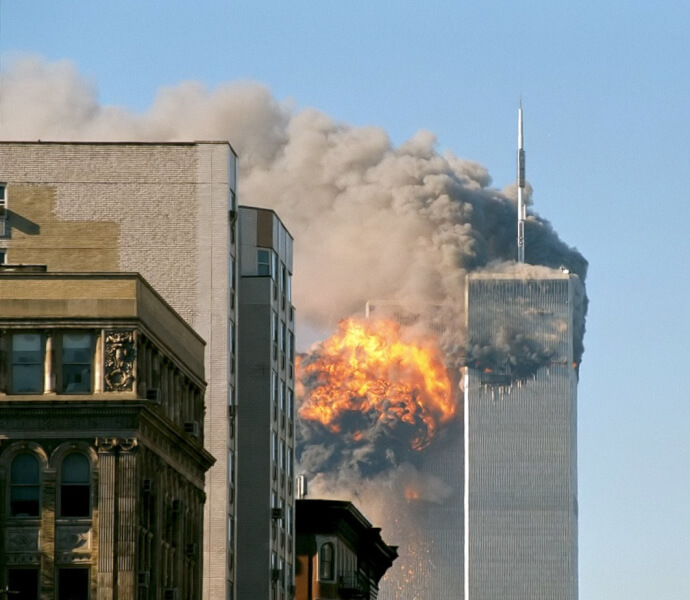 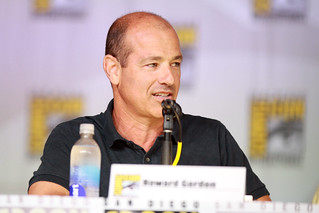 Tyrant: hate TV series coming this summer reveals more about Hollywood than Arabs and Muslims By Ali Younes The Arab Daily News has uncovered a brewing conflict and war of words involving the executives at FX channel that produces the upcoming TV series Tyrant and its creator Gideon Raff. Ray Hanania, the Managing Editor of…