What does it cost to buy a U.S. Senator? Not much! 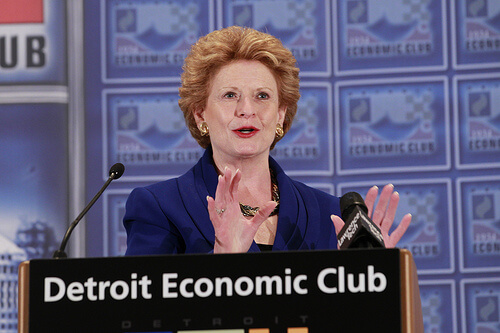