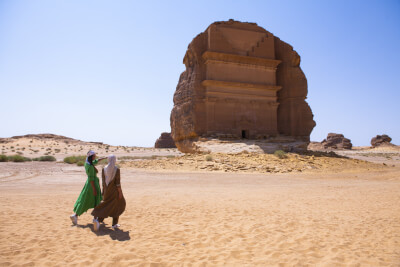 Anti-EU leaders driven by anti-Muslim, anti-immigration racism in Europe join push to leave EU. “I come to bury Caesar, not to praise him, but for my own part, it was Greek to me.” In politics, making a populist decision that politicians might think it is a big deal, though the domino effect may be drastic for…