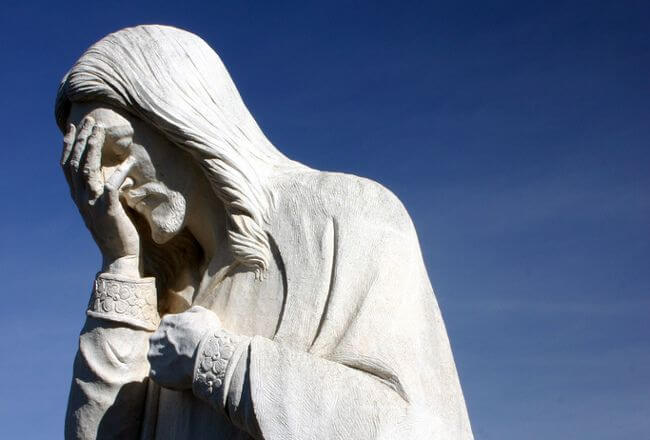 Fundamentalism is based in fear and intolerance and fundamentalism is an attitude of heart. A fundamentalist is a person who considers whether a fact is acceptable to their faith before they explore it… The antithesis of fundamentalism is curiosity, which when explored always enlarges ones point of view beyond what one thought they already knew!…