Muslim candidates running for offices in Chicago and Suburbs 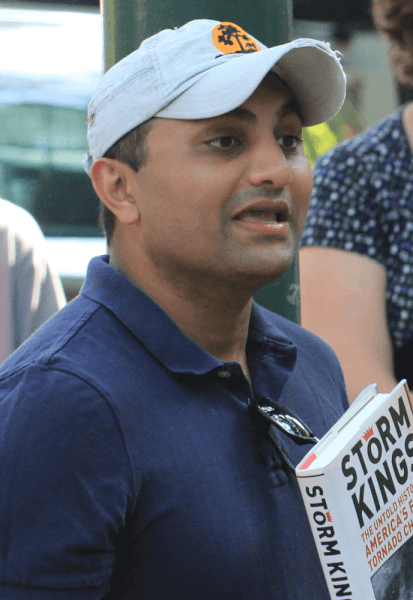