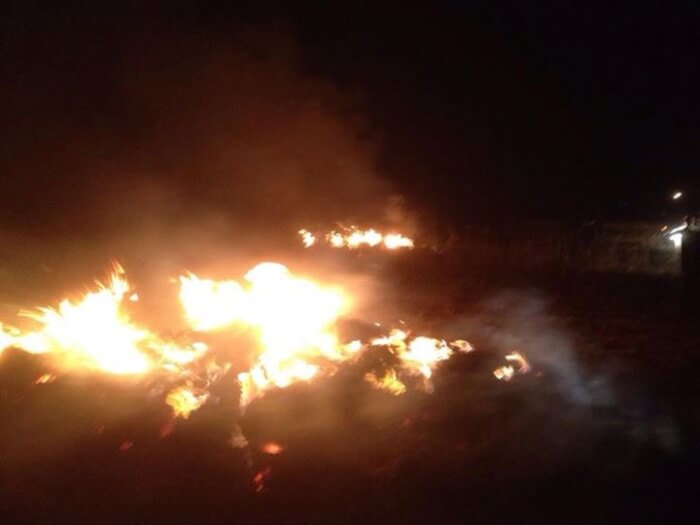 Jonathan Pollard should remain in prison for life

Jonathan Pollard is more than just a spy who stole secrets from the United States that exposed America’s spy network to benefit a foreign country, Israel. He represents the Israelis mindset that America is little more than a pawn that can be exploited to benefit their selfish interests. Pollard betrayed America, but he is an…