UAE first to win 2016 Olympic Medal for Arab World The United Arab Emirates became the first Arab country to win a medal in the Olympic competitions in Rio in Brazil. Sergiu Toma, who was born in Moldova in the former Soviet Union and has been a UAE citizen for many years, won the Bronze Medal… 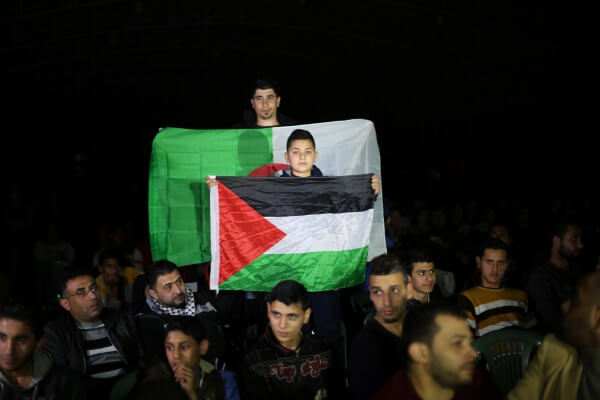 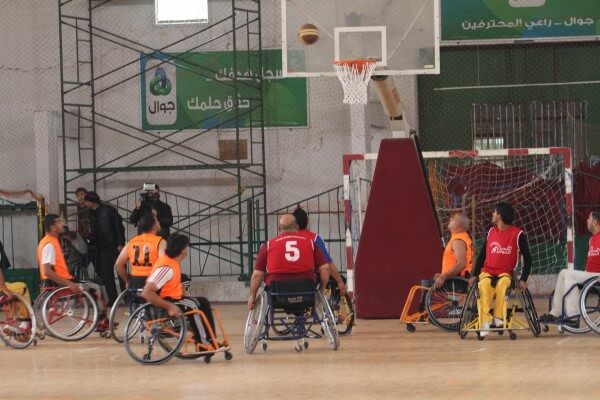 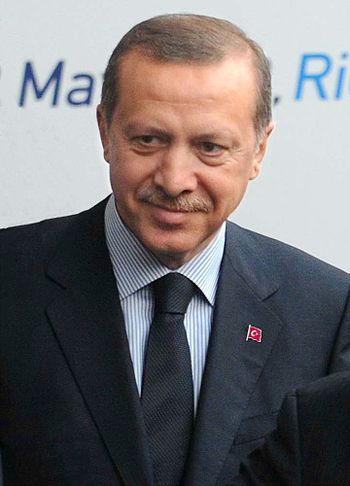 The escalating Turkish-Russian crisis following Turkey’s downing in November of a Russian war plane promises to spill onto European soccer pitches with FC Lokomotiv Moscow set to play Fenerbahce SK, notorious for its fiery fan base, in a Europa League match. 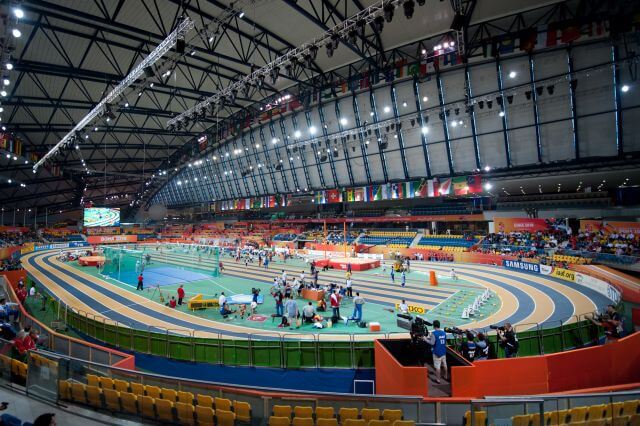 Embattled World Cup host Qatar sends mixed messages By James M. Dorsey Embattled World Cup host Qatar is sending contradictory messages as it struggles with demands to improve migrant labour conditions and mounting questions about the integrity of its successful FIFA bid, confronts the fall-out of dropping energy prices, and seeks to project itself as…