World leaders laugh as Trump addresses United Nations The United Nations General Assembly burst into laughter after President Trump declared during a speech at the United Nations Sept. 25, 2018 that America’s military is “more powerful than it has ever been before” and postured that  “less than two years, my administration has accomplished more than… 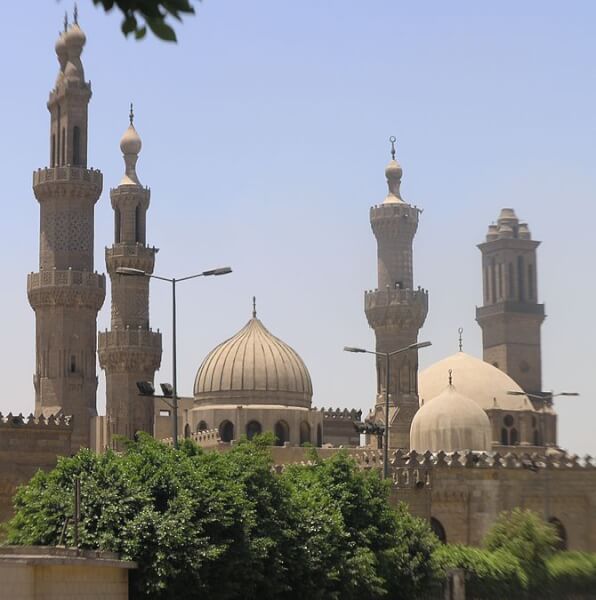 UN Chief urges Students to strengthen Egypt Following is the text of UN Secretary-General António Guterres’ address at Cairo University, “Facing Global Challenges, Finding Hope in Youth”, in Cairo today (Feb. 15, 2017): Let me say first of all how grateful I am for this invitation to be here at the same university as one…