Post Apartheid South Africa applauds criticism of settlements The Government of South Africa, a nation that had been saddled with the world’s greatest racist system of government, Apartheid, for many decades, applauded the passage of a resolution by the UN Security Council condemning Israel’s continued expansion of illegal and racist settlements as obstacles to peace. Many… 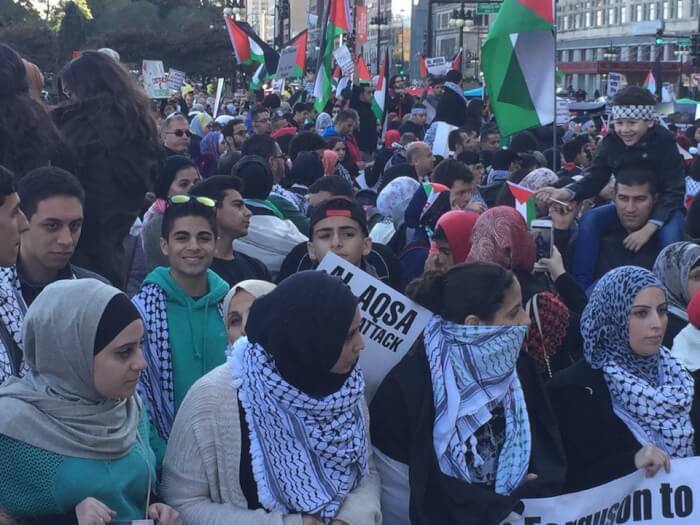 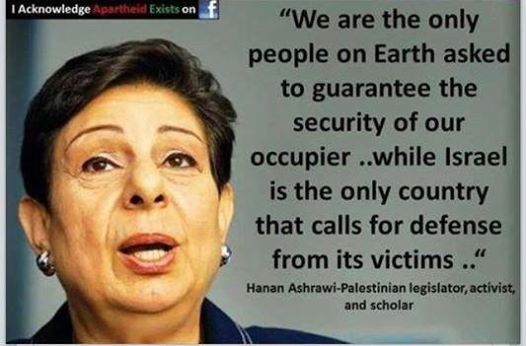 Israel’s Security, Palestine’s Liberation and All that Jazz By Eileen Fleming Israels security, Palestine’s Liberation: Monday at midnight in Cairo the current cease-fire talks are due to end. On Sunday Prime Minister Benjamin Netanyahu said that Israel would only accept a proposal for a long-term cease-fire if Israel’s security needs were met. A senior Israeli official said…. 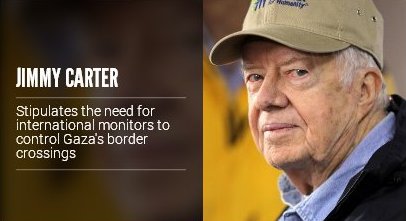 Shame on the men and women who hurl curses at President Jimmy Carter at every opportunity they get – all we see on the internet is ugliness displayed towards him. What is wrong with their sense of gratitude? Of course, a majority of good decent Israelis respect and honor him, but we don’t hear much…