Our Arab identity is being smothered by our religion

Our Arab identity is being smothered by our religion Arab Christians are marginalized, ignored and pushed aside by everyone even though we can play a critical role in trying to bring the East and the West, the Christian and Muslim Worlds, together towards understanding. This issue surfaces all the time and most recently when the… 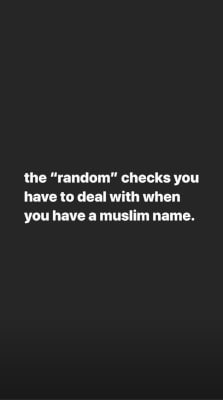