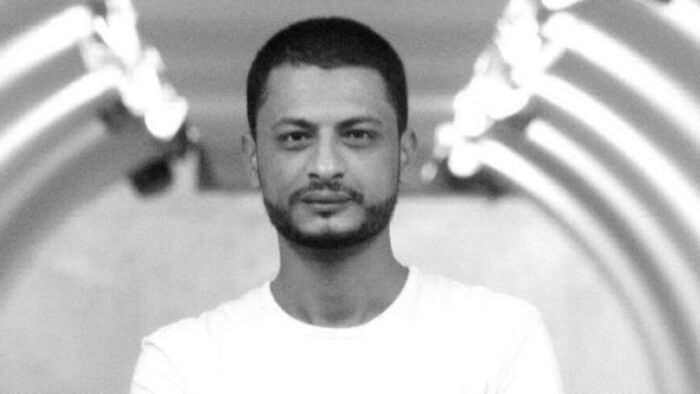 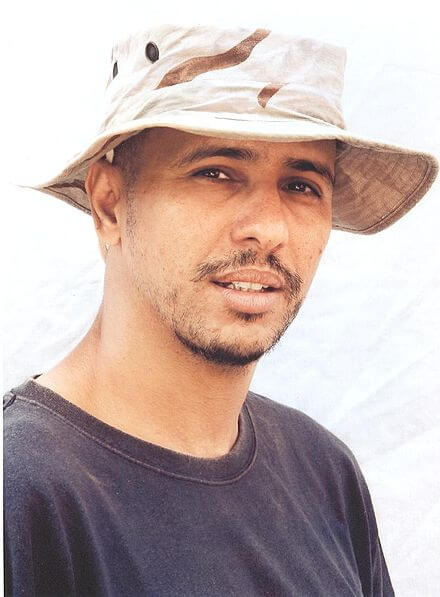 Muslim prisoner Mohamedou Ould Slahi offers a poignant story of an innocent man who faces  torture by American soldiers at Gitmo with an inspiring sense of humor. His book “Guantanamo Diary” is a must read for Americans, Muslims, Christians and Jews. By Ray Hanania Most Americans are familiar with the story of Anne Frank, the…