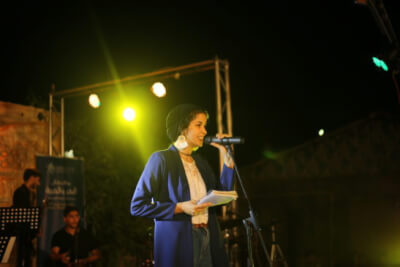 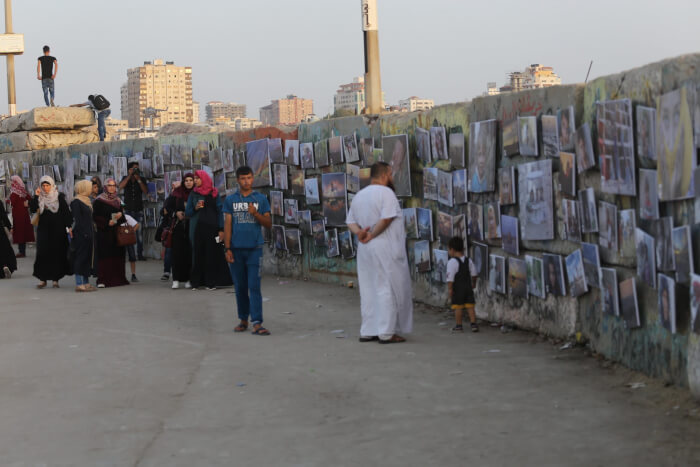 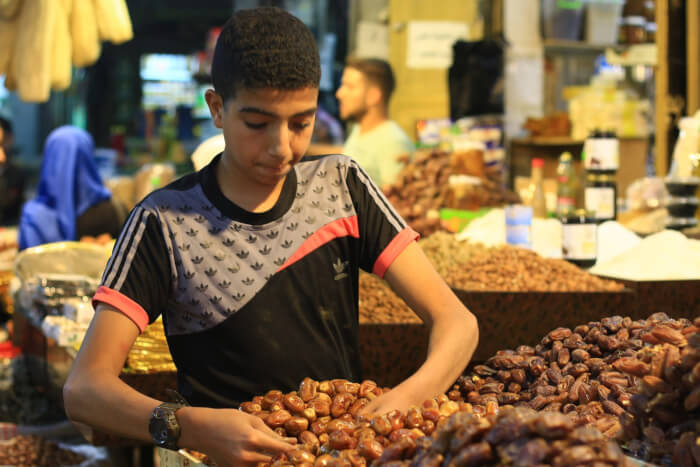 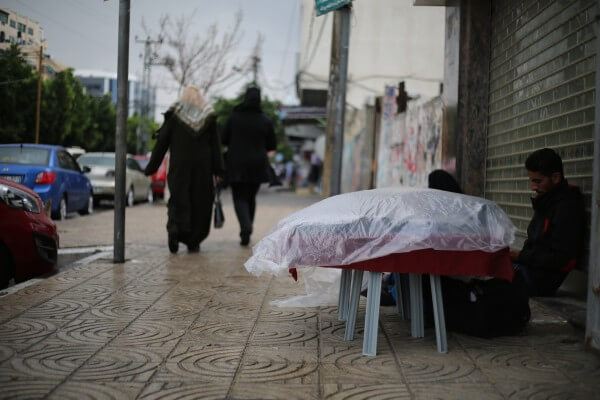 Profile Nafeh AbuNab: His book is called “Nothing” but his life has been about everything 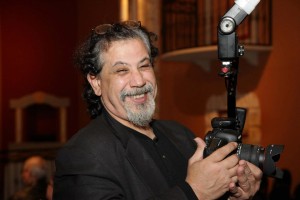 Nafeh AbuNab: His book is called “Nothing” but his life has been about everything By Ray Hanania No one has been documenting the life and times of the Arab community of Detroit better than Nafeh AbuNab, a Palestinian from Ramallah, whose life has taken him through so many twists and turns, you’d think he was 50…