Dear Florida Voters from this Concerned Citizen and Reporter Without Borders 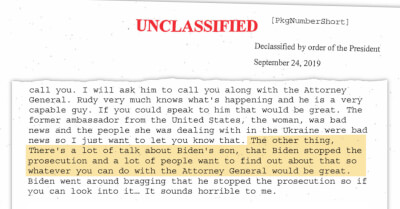 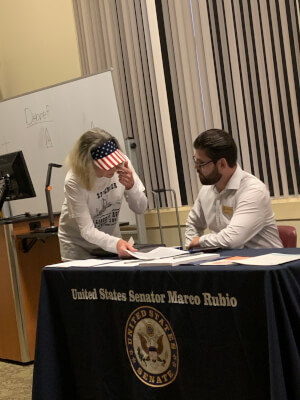