A letter from a reader on the Brannigan controversy 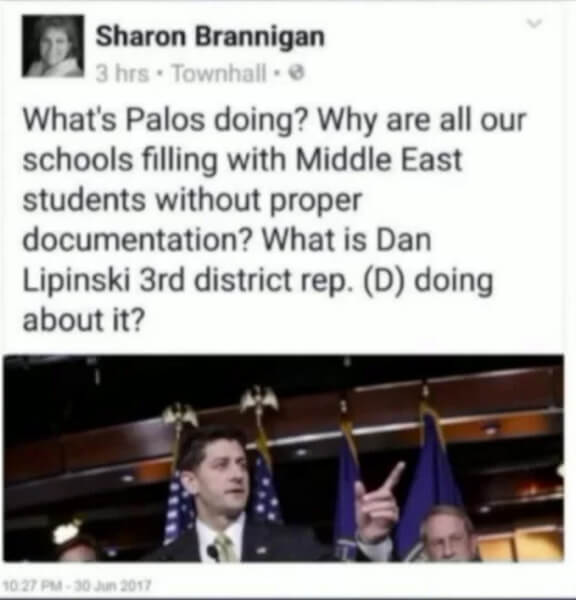 A letter from a reader on the Brannigan controversy A reader writes asking about the protests by Muslims in suburban Chicagoland against Republican Palos Township trustee Sharon Brannigan and comments she has made in the past criticizing Muslims. By Ray Hanania Sharon Brannigan has published views and opinions that have angered many Muslims in the…