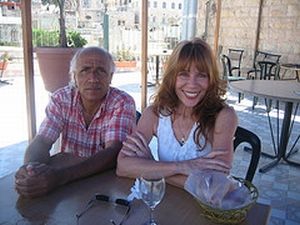 Rabbi is defined as a Jewish scholar or teacher. By Eileen Fleming Rabbi Evan Hoffman’s lecture Mordechai Vanunu: Nuclear Whistleblower, Traitor, Apostate streaming at The Marcos and Adina Katz YUTotah Online site is NOT scholarly; But it is a slanderous screed of Vanunu rife with erroneous historical facts. The YU Torah Online site is paid… 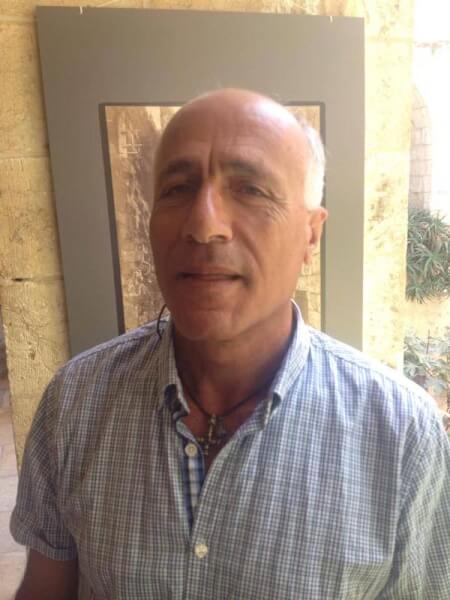 Mordechai Vanunu turns 61 on October 13. UK supporters will vigil for a Free Mordechai Vanunu on Saturday. Vanunu’s 8th Supreme Court appeal for his freedom was rescheduled from Sept. 21 to Oct. 26, 2015. By Eileen Fleming On Sunday Israel’s nuclear whistle blower, Mordechai Vanunu wrote at Facebook: When they arrested me on Sep…. 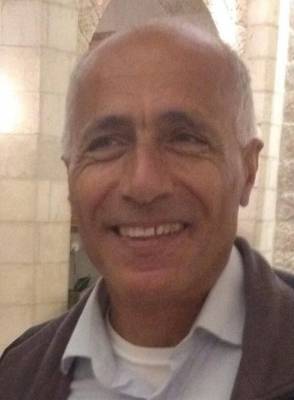 By Eileen Fleming On Wednesday Mordechai Vanunu wrote regarding this Norwegian media report translated by Google: Norway opening the door very slightly for asylum or emergency passport for the Israeli nuclear whistleblower Mordechai Vanunu. Minister Vidar Helgesen said ‘We would consider it.’ Helgesen said Norway had asked Israel to take humanitarian considerations in this matter,… 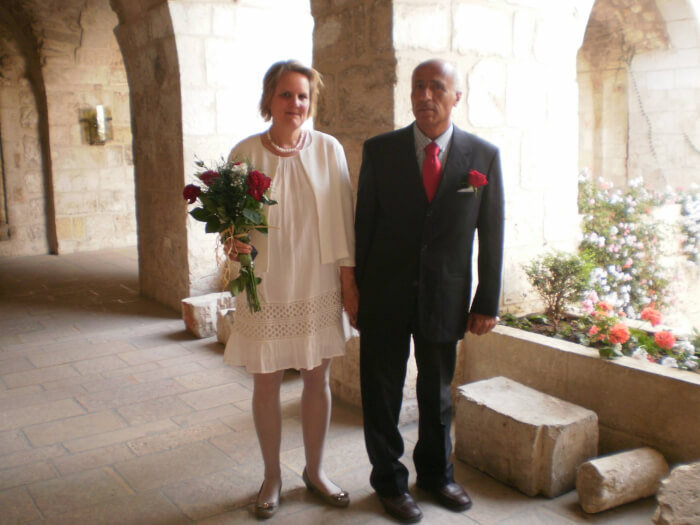 By Eileen Fleming   On Wednesday at Facebook’s Free Mordechai Vanunu Israel’s Nuclear Whistle Blower wrote: “Vanunu Married Kristine,in The Redeemer church,Jerusalem ,May 19.2015.“     The headline in Norway read Vanunu giftet seg med norske Kristin and the following is excerpted from Google Translate: It was yesterday morning that the two said yes to… 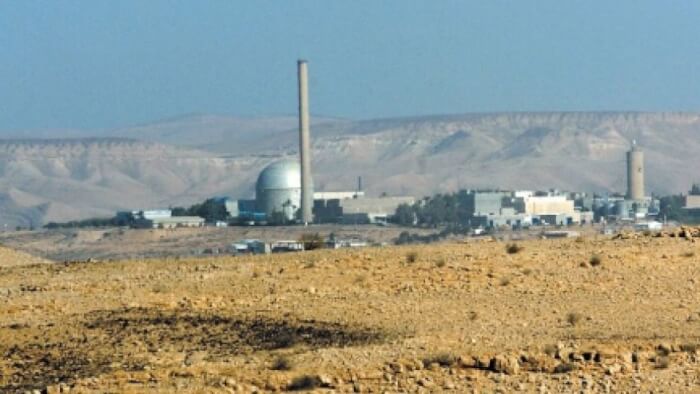 On Wednesday The National Security Archive of George Washington University published documents corroborating much of what Israel’s Nuclear Whistle Blower Mordechai Vanunu has been saying for twenty-nine years. The documents detail the discovery of Israel’s nuclear deceptions, debates over Israel’s lack of candor and efforts to pressure the Israelis to answer key questions about the…