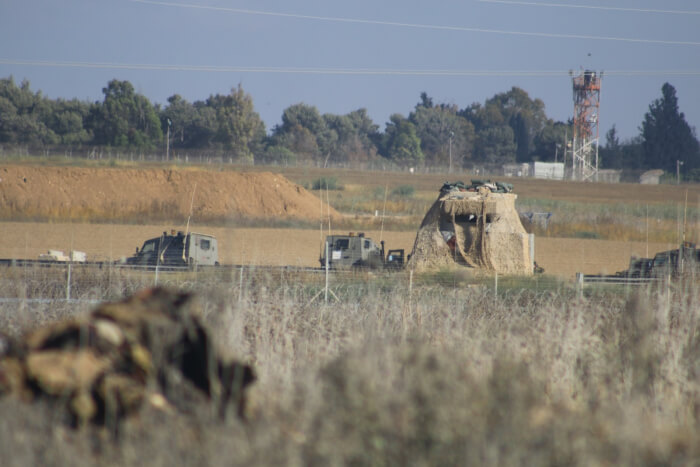 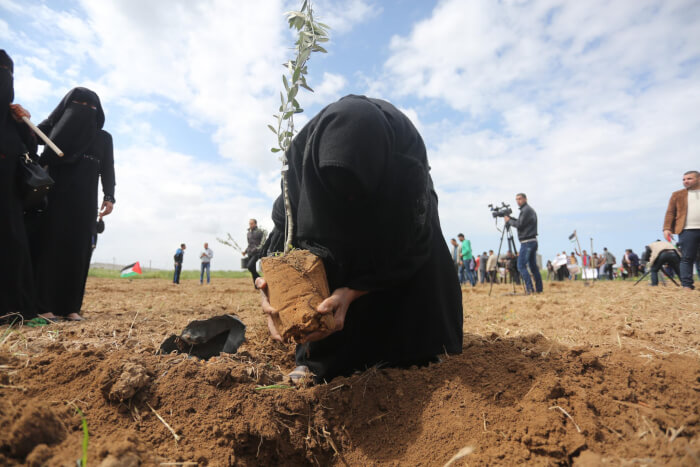 Palestinians commemorate Land Day, Israel’s crimes. From its creation in 1948, Israel has made the conflict in occupied Palestine about the theft of land and the ethnic cleansing of the population of Palestine’s Christians and Muslims. On March 30, 1976, inside Israel, six Palestinians were murdered by Israeli soldiers when they protested Israel’s plans to confiscate…

As Palestinians and the world celebrate Land Day in recognition of the land rights stolen by Israel in occupied Palestine, a new report shows the Apartheid-like discrimination by Israel against Christian and Muslim citizens of Israel and especially against the victims of Israel’s Apartheid-like policies in the West Bank. By Ray Hanania A new report…

Palestinian Land Day and West Bank Oil By Eileen Fleming Exclusive to the Arab Daily News   LAND DAY commemorates the killing of six Palestinians, wounding of 96 and arrests of 300 on 30 March 1976, when Israeli forces reacted with violence to a spontaneous peaceful demonstration by Palestinians over the confiscation of 5,500 acres…