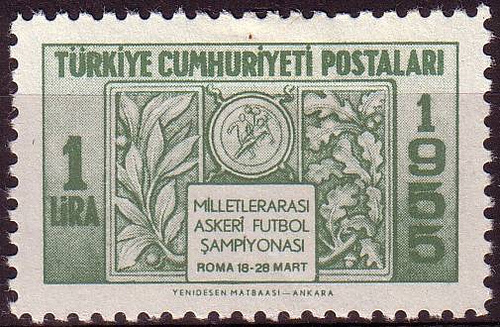 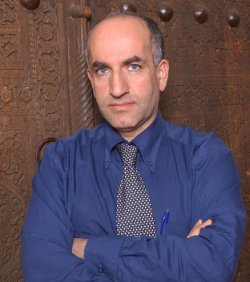 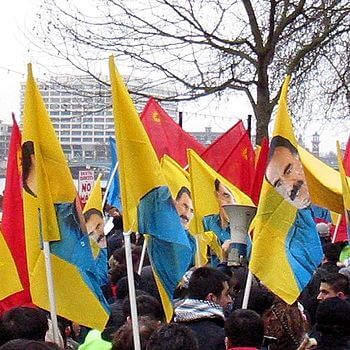 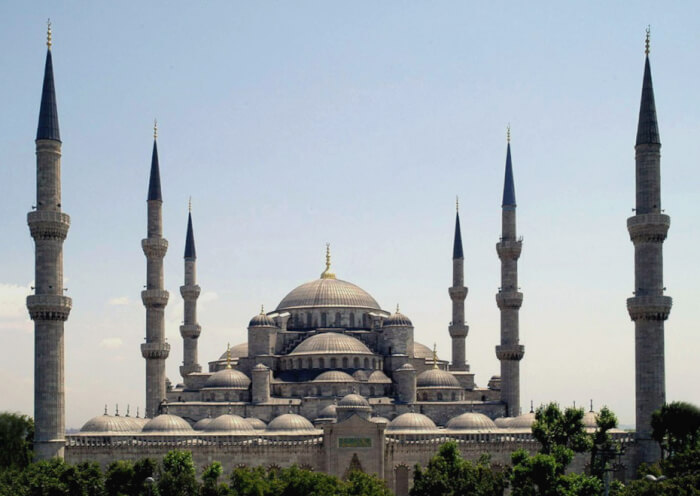 By James M. Dorsey A condemned Turkish stadium harbours a dark warning of the long-term consequences of ethnic cleansing or what Turks euphemistically call the population exchange almost a century ago when Turkey and Greece expelled their respective Greek and Turkish minorities. It is a message that has not lost its urgency as Turkey fights…

Syrian Refugees face White Hill Nightmare By Abdennour Toumi Akçakale, Turkey — Tel-Abyad, a strategically-placed town on the Syrian-Turkish border under the control of the ISO since 2013, was seized in a brief take-over operation by Kurdish brigades of Burkan el-Furat and the united forces of the YPG-YPJ. This success may well signal a decisive shift in… 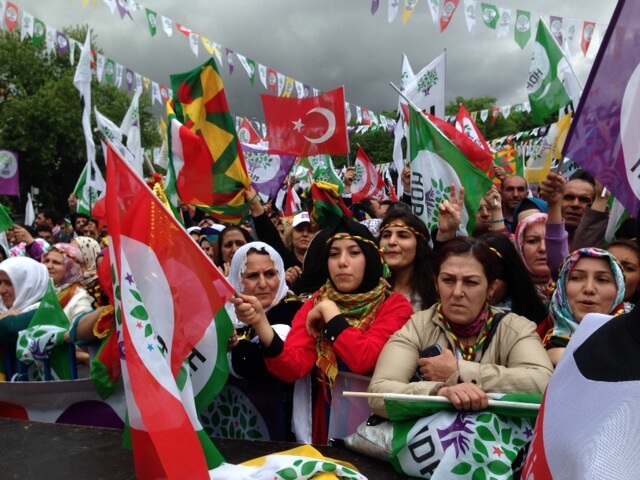