Eileen Zogby, wife of AAI founder Jim Zogby, passes Eileen Zogby, an activist and the wife of Arab American Institute founder James Zogby, died this week. Mrsl Zogby was involved with the AAI, and also with the Palestine Human Rights Campaign along with Save Lebanon. Arab Americans around the country are offering their condolences on… 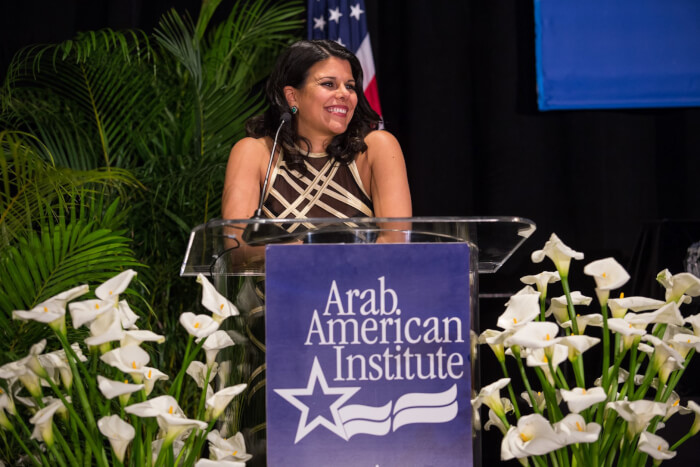