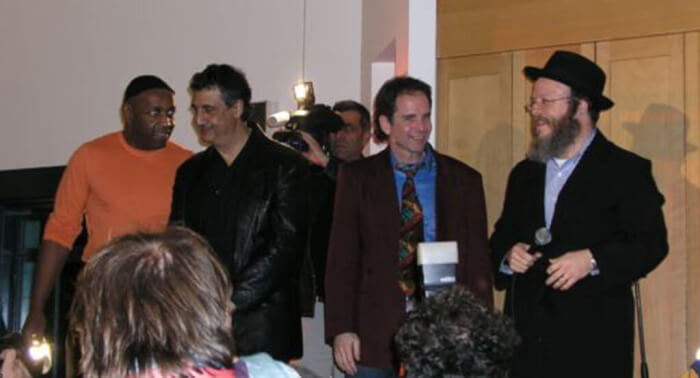 “Hurricane Israel” causes more damage than “Hurricane Harvey” Growing extremism in the BDS movement is weakening the Palestinian fight for justice. BDS can be so much more effective and powerful if it focused less on hating Israel and boycotting reality and instead focusing more on its core strength, exposing Israel’s government civil rights violations and… 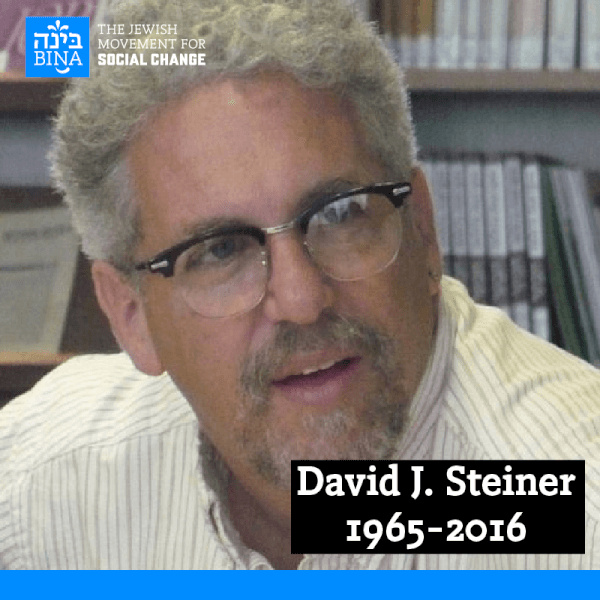 A tribute to my friend David J. Steiner Many people do not know someone like David Steiner, who spent much of his life as an activist for peace. A Jew, Steiner reached out to Palestinians and Arabs to build bonds that would help overcome the divide that angrily keeps the two peoples apart Published in the… 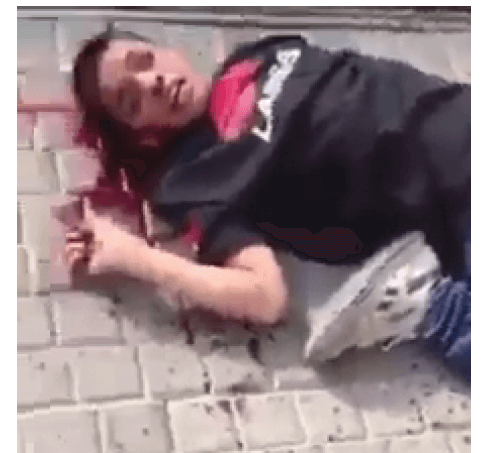 Finding the elusive Moral High Ground in Israel-Gaza War By Ray Hanania Creators Syndicate, August 28, 2014 Two-States, the plan to establish a Palestinian State on lands Israel occupied during the 1967 War, seems like an impossible task given the increasing animosity between Israelis and Jews, and Palestinians and Arabs. Yet, I have mixed feelings and…