Seven journalists injured by Israeli snipers in siege of Gaza

Seven Palestinian journalists injured by gunfire in Gaza protests Israeli military snipers appear to be intentionally targeting journalists who are covering their brutal assault of Palestinian civilians who are protesting in Gaza against Israeli policies. A total of 22 have been injured including two who died of their wounds since Palestinian protests began on March… 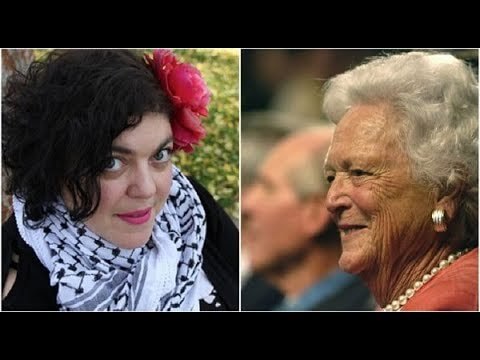