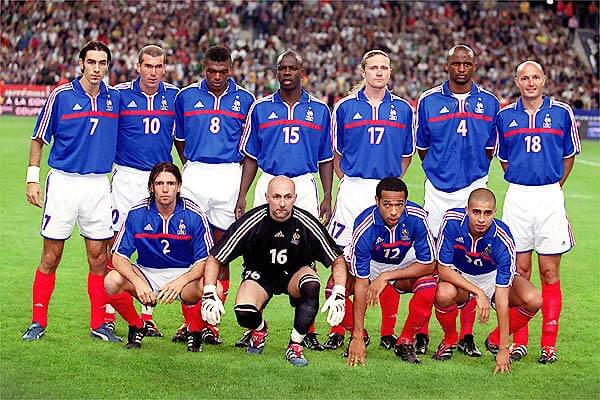 By Abdennour Toumi Paris, France — In soccer, when a player viciously prevents an opponent from playing out or finishing an action, it’s called an anti-game. This leads to a sanction by a yellow card or, as it is known in the soccer jargon, a biscotti. This week, former French international full-back, the coach of les…