What’s the Matter with France?

What’s the Matter with France? What is wrong with the white xenophobes and France in general toward their fellow Muslims and Arabs? By Abdennour Toumi The question of the headscarf (al-Khemar in Arabic) in France is more than just a partisan selling point and an electoral agenda. The aim of the matter is to ban… 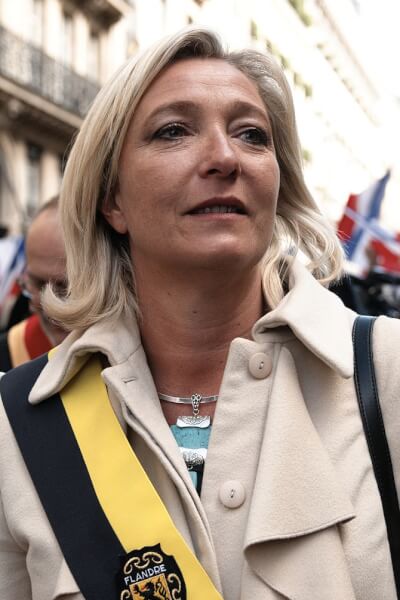 Fillon Believes in God’s Providence, Marine Believes in White People’s Dominance The voters are more attracted by a populist and a messianic message; anti-Islam/Arab immigrant sentiment is the catch-phrase of LR and the FN candidates. By Abdennour Toumi As the major candidates in the coming French Presidential election are warming up for the debate, they… 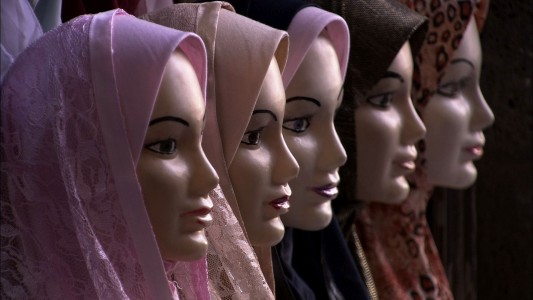 A new documentary by directors Ovidio Salazar and Mazen AlKhayrat explores the cultural and religious practices of women who cover their hair not just in the Middle East but around the world. Titled “The Tainted Veil,” the documentary explores why there is a controversy Anasy Media, a United Arab Emirates production company has completed post-production on…