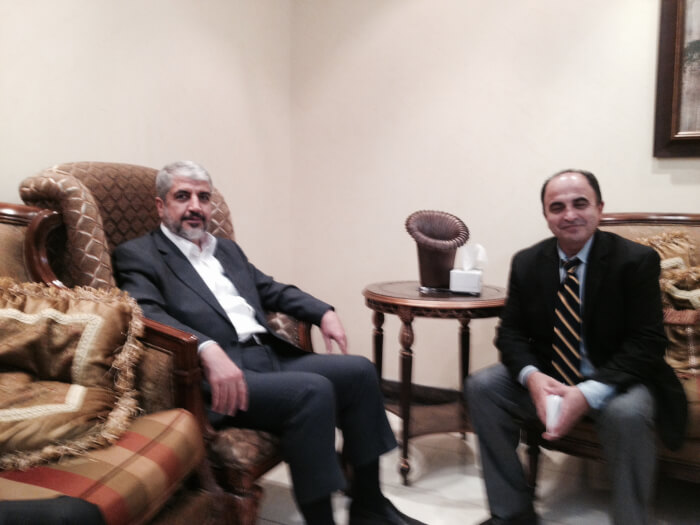 Amin al-Hajj, Lebanese who spied for Israel for decades speaks out, demands recognition

Lebanese spy Amin-al-Hajj spied for Israeli Mossad for decades,driven by his burning hatred of  Palestinians became Israel’s top spy in the Middle East and established a network of  spies all over the region. He provided valuable services to the state of Israel, and is responsible for the death of thousands of Arabs.Now living in Israel,dropped and feeling…