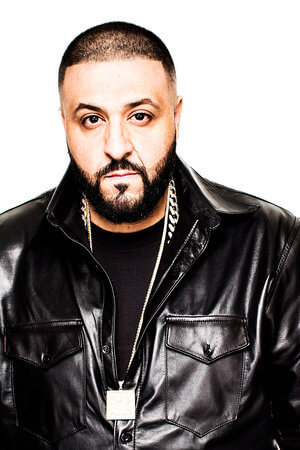 DJ Khaled releases new book, The Keys From Snapchat sensation, business mogul, and recording artist DJ Khaled, the book They don’t want you to read reveals his major keys to success. – Stay away from They – Don’t ever play yourself – Secure the bag – Respect the code – Glorify your success – Don’t… 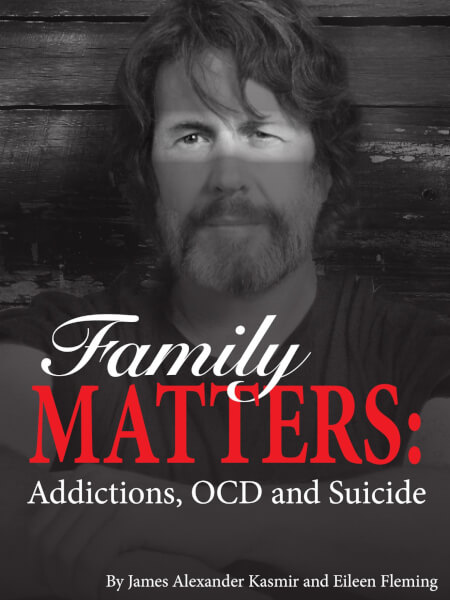 By Eileen Fleming VENTURA, Ca.-  Before the brother of the first non-Arab reporter for The Arab Daily News committed suicide on Feb. 11, James A. Kasmir wrote about his struggles with Obsessive Compulsive Disorder and prescription drug addictions in short stories, plays, poems and autobiographical files in a computer at Straight Up. Straight Up is…